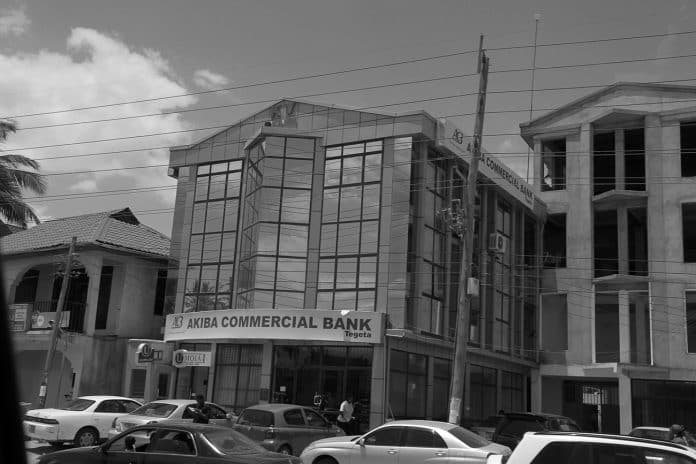 Tanzania’s ACB (Akiba Commercial Bank) is a listed commercial bank. The Bank of Tanzania, National banking regulator and Tanzania’s central bank, has granted it a license.

The bank is a retail commercial bank that specializes in servicing Tanzania’s poorest citizens and businesses. It is a microfinance institution. Its overall asset base was evaluated at TSh:211.2 billion (about US$92.85 million) in December 2016, with TSh:32.96 billion (approximately US$14.5 million) in shareholders’ equity. Based on convenience, customer service, and price, Akiba Commercial Bank was named “the finest customer-focused banking institution in Tanzania” in 2013.

As of December 2016, Akiba Commercial Bank branches network includes Mwanza, Dodoma, Arusha, Dar es Salaam and other cities in Tanzania.The bank’s Board of Directors is made up of eight people. One of the seven non-executive directors is the Chairman. The Board holds the Chief Executive Officer and Managing Director accountable.

Akiba Commercial Bank was founded in 1997 by Tanzanian businesspeople with the goal of addressing the financial requirements of Tanzania’s poorest citizens, who had previously been unbanked and ignored by the country’s main commercial banks. After getting a commercial banking license from the Bank of Tanzania, it opened its doors that year. Individual Tanzanians control the bulk of Akiba’s shares. Accion and Akiba have a management partnership that largely covers product creation, marketing, and training.

As of December 31, 2016, the stock of Akiba Commercial Bank was privately held by the following people and business organizations.