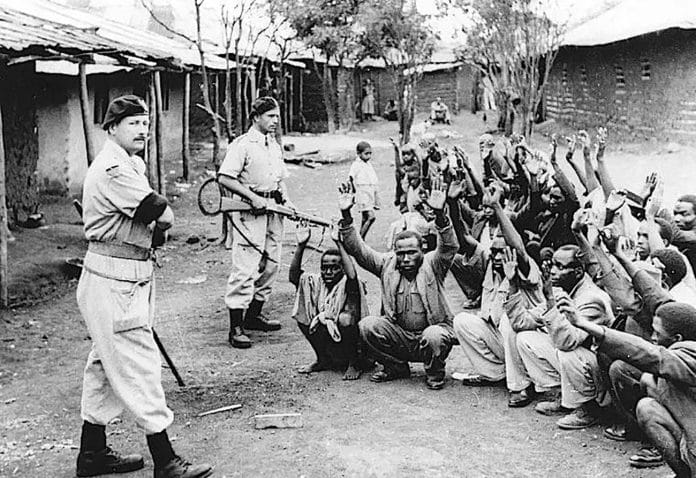 Who was Tanzania colonized by? A number of colonialists passed through the country which was then called Tanganyika, but the 2 major powers that actually colonialized and built roots were Germans and the British. Here is a quick summary about each one of them.

During WW1 I, Tanzania was overrun by British and Belgian troops as stated in the colonial records. The Versailles treaty split the country right after the war. Tanganyika was the name given by the British to their portion of the area. Tanganyika gained independence from British domination in 1961 but was administered by a governor who served as a proxy for the British monarch during the first 1st of freedom. In 1961, Tanganyika declared independence from the United Kingdom, and in December 1962, it became a democratic state with an executive presidency. In 1963, Zanzibar became independent. Zanzibar and Tanganyika were merged in 1964 to establish the Republic of Tanzania.