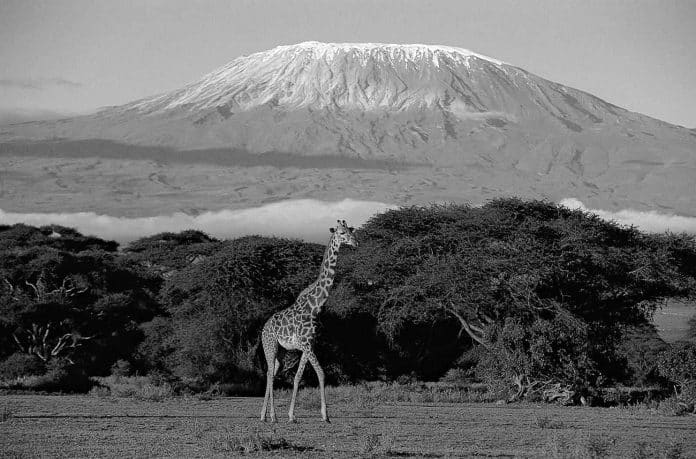 What are Some Interesting Facts About Tanzania Africa?

Looking for Tanzania quick facts that are not boring and won’t require a lot of time to read, you are the right place! Tanzania, or the United Republic of Tanzania, is a region where mother nature is at its most untamed. There are many Tanzania facts such as Lake Tanganyika, Lake Victoria, and Lake Malawi being the three big African lakes surrounding the country. Tanzania’s hinterlands are covered in vast stretches of Savannah grasslands, and the country’s true beauty is reflected in its incredible biodiversity and animals.

Beyond the eastern coast is the magnificent island-metropolis of Zanzibar, which has established itself as a city of diverse ideas and cultures throughout history. It is appropriately nicknamed the “Gateway to Africa” since it absorbs the vibes from remote regions.

Let’s explore the recognized and unseen parts of this Eastern African country’s uniqueness with these Fifty Tanzania fun facts. Hopefully in the end you will be able to provide yourself an answer to the most asked question “What is an interesting fact about Tanzania”.

Facts About Poverty in Tanzania

Some Weird Facts About Tanzania

Facts on Tanzania as A Country In A Nutshell

Other Random Facts About Tanzania

We could list 100 facts about Tanzania or more but we won’t be able to finish them all. The above is a list of Tanzania facts and information that can you give you a small glimpse of what the country is and about.

However, for a longer and detailed Tanzania fact sheet or more fun facts Tanzania can offer than what is provided in this article, you can explore further Tanzania fast facts with the Tanzania Tourism Board Fact Sheet page.

For more articles related to History of Tanzania, click here!