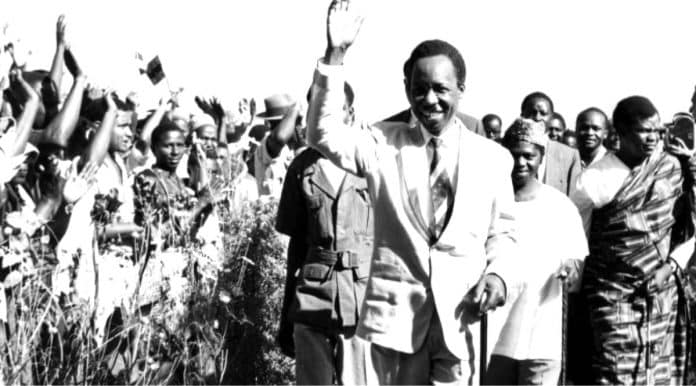 A nation with true socialist policies is one in which all citizens are workers and where there is no capitalism or landlordism. It is a nation where people are not divided into two classes, where the lower class includes people who work to make a living, while the upper class people live as a result of the work that others do. In the real Socialist nation no one exploits another; everyone who is able to work actually

do so; thus, each worker receives a legitimate remuneration for the effort he or she has placed in the workplace; and revenues from various occupations do not vary. In a country that follows socialist policies, the only people who can live on the work of others, and who have the right to depend on others are young children, the elderly who are unable to support themselves, people with disabilities, and those whom the government does not have the ability to provide them with productive opportunities at any one time.

In order to build and develop true socialist policies it is important for all the main means of production and trade in the nation to be owned and placed under the leadership of smallholder farmers through the supervision of their government and their cooperatives. Besides, it is also important for the ruling party to be an association of smallholder farmers and workers.

The main means of production and trade include things like: land, forestry, minerals; water, oil and electricity; media; telecommunications, banking, insurance, import and export business, wholesale trade; metal, machinery, weapons, automobiles, concrete, industrial fertilizers, and textile industries; and any large factory that most people depend on for their livelihood, or that produce basic necessities / equipment for other industries; large farms, and especially those that provide raw materials that are essential for vital industries.

Some of the tools used in production and trade listed here are already owned or managed by the Tanzanian people’s government.

The nation does not become socialist because its production and business processes in general or in large part are controlled or owned by the government. If a country is to be socialist, it is very important for its government to be elected and led by smallholder farmers as well as workers. If the minority government of Rhodesia or South Africa were to lead or own the economies of these countries, the result would be the reinforcement of oppression, and not the creation of socialism. True socialism cannot exist if there is no democracy in society.

Socialism is a way of life, and socialism cannot just happen from thin air. A socialist society can be formed by those who believe and actually putting socialist policies in practice. A dedicated TANU member will be a socialist, and his or her colleagues will be socialists, – these are those who believe in this political and economic system and are those in Africa or anywhere in the world who fight for the rights of smallholder farmers and workers. The first task of a TANU member, and especially a TANU leader, is to conform to these socialist principles, and to live his life in accordance with these principles. In reality, a good TANU leader cannot live on the sweat of another person, or commit acts of landlordism or capitalism.

The success of the socialist goals depends largely on the leaders, since socialism is a belief in the life system as a whole, and it is difficult for leaders to achieve the growth of this system if they themselves do not accept it.