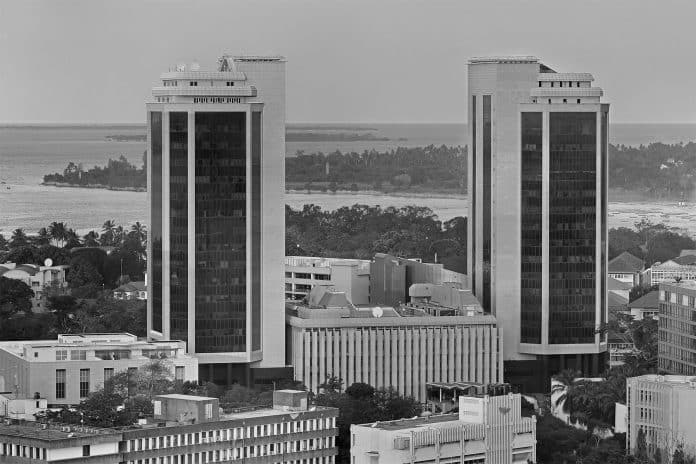 The central Bank mandated with the issuing of national currency (Tanzanian shilling) in the United Republic of Tanzania is the Bank of Tanzania, known as Benki Kuu ya Tanzania in Swahili language.

The bank is under a ten-member board of directors, four of these are ex officio members that are assisted by 3 advisory committees. The head of the bank is a governor, who is aided by 3 deputy governors in Financial stability,  financial and economic policies and Administration of Bank of Tanzania regulations overall.

History of the Bank of Tanzania

The first parliament of Tanzania chartered the establishment of the bank via the Bank of Tanzania Act of 1965 after the East African Currency Board was dissolved in 1965. It started its operations on 14th June 1966 following its launch by Mwalimu Julius Nyerere, the first Tanzanian president.

Function of Bank of Tanzania

The formation of the Bank of Tanzania was promptly followed by the proclamation of the Arusha Declaration and the modification of the bank’s traditional roles to accommodate the changing economic system. The Bank of Tanzania was forced to redefine its duty in the economy due to the absence of competition in the financial markets. The Exchange and Control Ordinance and Import Control Ordinance permitted it to implement the following plans after 1971:

In 1978, The bank was of Tanzania Act amended to grant more control to the bank due to increased villagization during that time and the persistent weakness in the bank’s balance of payment. This act moved the role of financial planning to the bank from the ministry of finance and planning.

As a result of the rapid inflation rate and the devaluation of the Tanzanian currency and after the economy was liberalized in 1995, the Bank of Tanzania Act 1995 was instituted, clarifying the central bank’s primary objective as creating a monetary environment that ensures Price stability.  This act was clarified again as the bank’s presently governing act.

BOT Bank of Tanzania Board of Directors

The board of directors of the Bank of Tanzania consists of ten people. 4 of its members are appointed directly by the Tanzanian president. Two members of the board are appointed by the chief secretary of the Revolutionary Government of Zanzibar’s treasury and the Ministry of Finance.

The present composition of the board is made up of:

The headquarters of the Bank of Tanzania is in Dar es Salaam at the middle of the city’s financial district. The bank also maintains six branches cities listed below:

The Mtwara branch was the last to be opened following the recent growth of the Southern areas economically.

The chief professor of the central bank Benno Ndulu revived the commitment of the bank in 2016 by inaugurating the National Financial Inclusion Framework (NFIF), 2016 to 2020. The goal is to lower the number of vulnerable households because of unstable incomes, self-exclusion and low confidence from the present 28.2 %.

Continuous development of professionals and Training

The Bank of Tanzania owns its training institute situated in Mwanza.

The External arrears Account of the Bank of Tanzania was audited following the involvement of the bank in a scandal. Approximately 133 billion Tshs were found to have been laundered in 2005 via ambiguous payments. Consequently, the Governor of the bank, D.T. Ballali was fired by the Tanzanian president on 9 January 2008. A new governor, Professor Ndullu Benno was appointed on 9 January 2008.

Here are the quick links to explore the Bank of Tanzania currency exchange rates options available:

Public notice on Cryptocurrency by the Bank of Tanzania