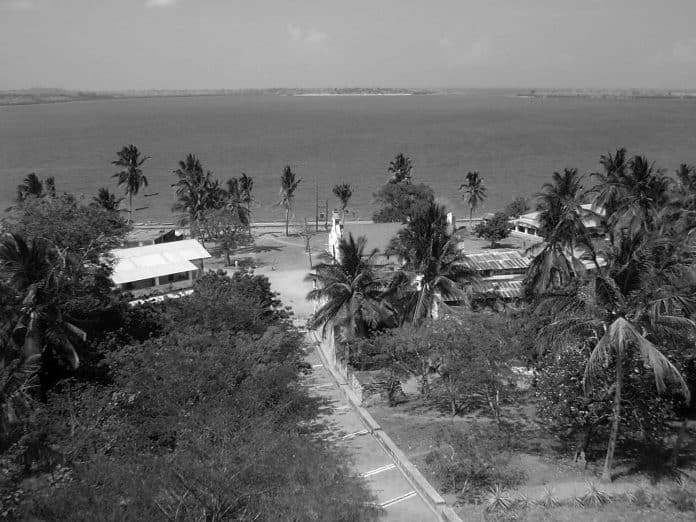 Mtwara is the capital city of Tanzania’s Mtwara region. Located in southeastern Tanzania, Mtwara was constructed and planned as the export center for the unsuccessful Tanganyika groundnut program in the 1940s. However, it became neglected after the program was abandoned in 1951. Mtwara spreads over a big expanse of land planned to shelter as many as 200,000 persons. The city’s current population is estimated to be 108,000. Part of the projects connected to the unsuccessful Tanganyika groundnut program is the deep-sea port found in the city. The port can take in ocean-faring vessels and a wide range of big municipal edifices, including a post office. With recent improvements at the port, bigger container ships can now berth there. 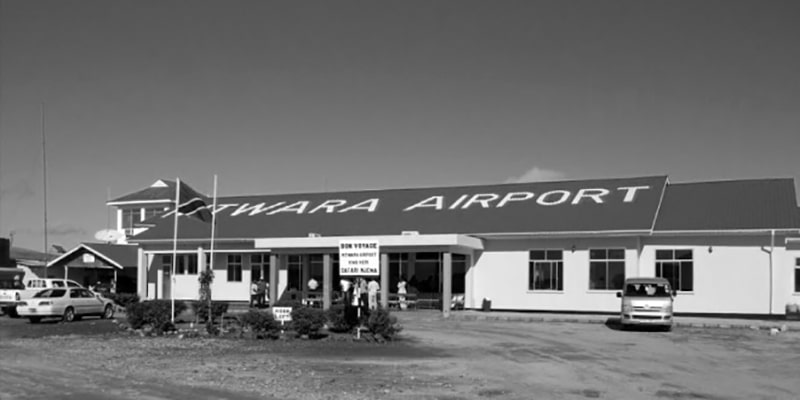 The A19 road links Mtwara with Mbamba Bay on Lake Nyasa in the west. It has an airport with a paved runway. The runway can conveniently accommodate medium-size passenger planes. Precision Air offers a morning flight between Mtwara Airport and Dar es Salaam every day. Air Tanzania also offers an afternoon flight. The flight takes about 60 minutes. Landing facilities do not permit airplanes to use the airport when it is hidden in mist.

Considering the city’s remoteness in southern Tanzania, Mtwara has moderate transport links. To the north, it is linked with Lindi and Dar es Salaam by paved roads and by partly paved roads to Newala inland to the west. Beyond Masasi, the road is newly paved for some 60 kilometres toward Tunduru and the Unity Bridge that provides a point to cross into Mozambique.

Mtwara is the access point for a small albeit growing tourism industry based in neighbouring Mikindani. New standard roads were being constructed within the city in 2013. There are different bus companies that provide daily services between Dar es Salaam and Mtwara. Regular buses also connect with Masasi, which is the largest town inland from Mtwara.

Mtwara port is the third-largest in Tanzania and was constructed as part of the unsuccessful Tanganyika groundnut program. The port was ignored for many years. With the latest economic boom in the area, the government has spent money to upgrade the port. In recent times, the port has witnessed added activity as a result of the construction of the Dangote cement factory as well as increased gas exploration activities. In the future, the port is planned to facilitate exports like gas, coal, iron, and cashew nuts. There is also an Export Processing Zone in the port to facilitate the manufacturing industry around the area. 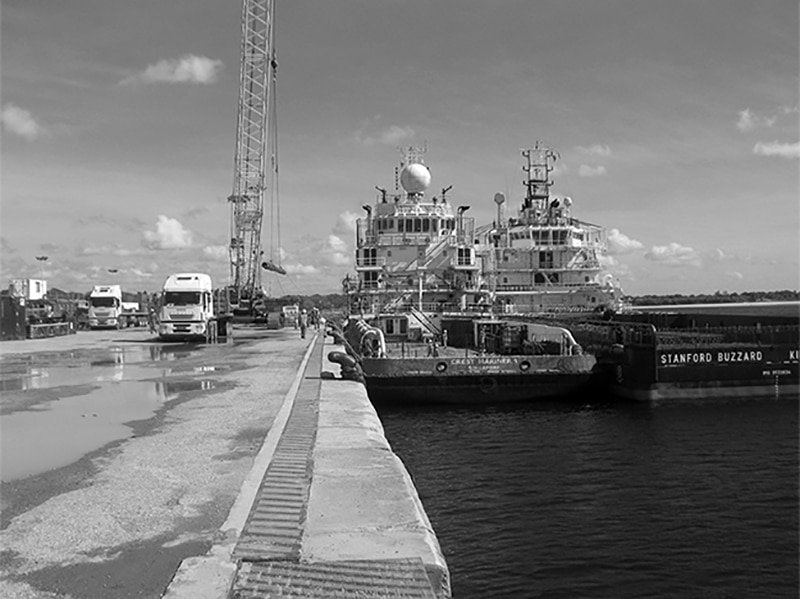 Mtwara is home to a branch of the Dangote Cement Public Limited Company.

Mtwara could be the port for exporting coal and iron ore. There are also plans to construct a railway connecting Mtwara with Lindi and mines at Liganga and Mchuchuma through Songea.

In 2003, there were proposals to transport coal from the Njombe and Ludewa regions by rail to Mtwara port in Southern Tanzania as part of the Mtwara Development Corridor Project.

As a result of its proximity to the warm Indian Ocean and the equator, Mtwara has a tropical climate similar to other Tanzanian cities located along the coast. Throughout much of the year, the city experiences humid and hot weather and has a tropical wet and dry climate. The city’s annual rainfall is approximately 40 inches (1,024 mm), and in a typical year, the rainy season lasts from November to April-May and the dry season picks up from April-May till late October.

Mtwara is the home of Ndanda FC and Bandari FC.

Mtwara is twinned with Redditch in the United Kingdom.