Masasi is one of the 6 districts found in Mtwara Region, Tanzania. The northern part of Masasi District borders Lindi Region. It is bordered by the Ruvuma River and Mozambique to the south, while Nanyumbu borders the district to the west.

Masasi district has a population of 247,993 people according to the national census conducted in 2012, while the population of Masasi town was 102,696.

There are seven councils in the Mtwara Region, and one of them is Masasi District Council. Ruangwa and Nachingwea Districts border the district to the north. It is bordered by Newala and Lindi Districts to the east, Nanyumbu District to the west, and River Ruvuma to the south. The council headquarters is situated 210 km west of Mtwara Municipality, which is the headquarters of the region. The Masasi district council also surrounds a new Masasi town council which began operating in July 2012.

A total of  864 hamlets, 23 wards, 159 villages, and five administrative divisions are found in the council. Its total area is 1,478.7 sq mi (3,829.9 km2) and constitutes 20.8 percent of the entire region. Masasi is administratively divided into two constituencies – Lulindi and Masasi. The council has 46 councilors in all. 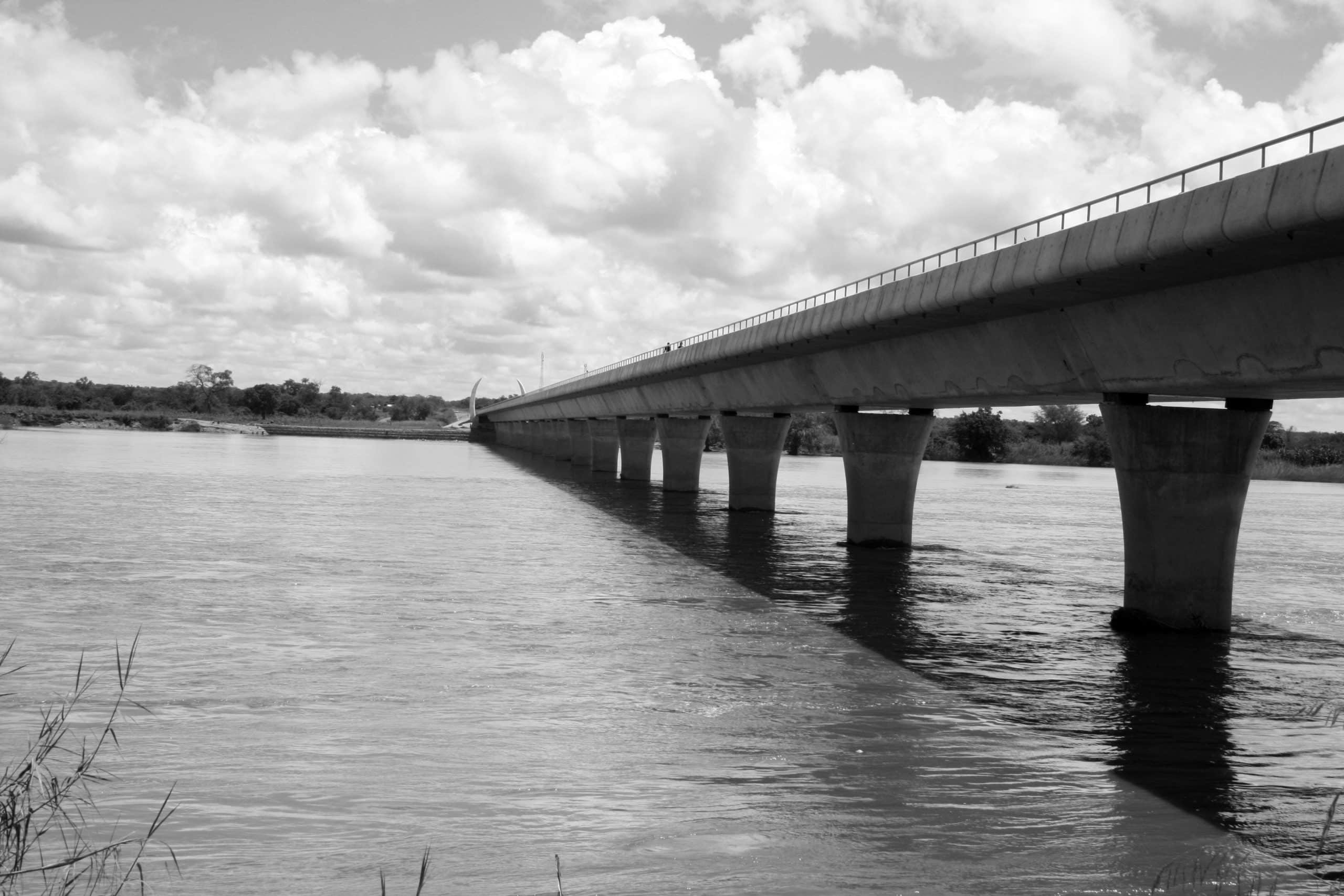 Masasi District Council was created under Section 5 of the Local Government Act of 1982 under the ministerial establishment order number dated January 1, 1984, and Certification of Establishment number 17420/12-83 issued by the Clerk of the National Assembly on December 31, 1983.

The 18 administrative wards in Masasi District are as follows:

Other Important Things About Masasi