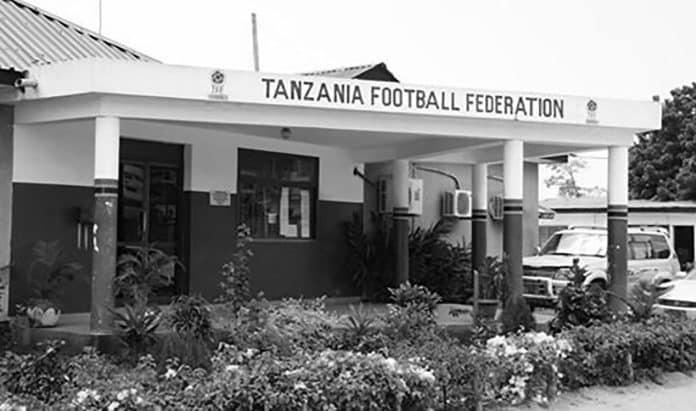 Tanzania’s football regulating body is the Tanzania Football Federation (TFF) (Known as Shirikisho la Mpira wa Miguu Tanzania in Swahili), which was previously known as the Football Association of Tanzania. The Tanzanian football league system, the Tanzanian men and women national football teams are all overseen by it. It was established in 1945 and has been a FIFA member since 1964. As of 2017, Wallace Karia is the Federation’s serving present.

Tanzania Soccer Academy (TSA) was founded in 2008 January by the Tanzania Football Federation in collaboration with Peter Johnson to improve football and grant complete education scholarships for athletes.

The National Main Stadium in Dar es Salaam is a multi-purpose stadium. It was constructed next to Uhuru Stadium, the then national stadium and was launched in 2007. Major football events occur here including the Premier League of Tanzania as well as the home game of the national team of Tanzania.

Presidents of the Tanzania Football Association

Tanzania Football Federation Staff as of 2021