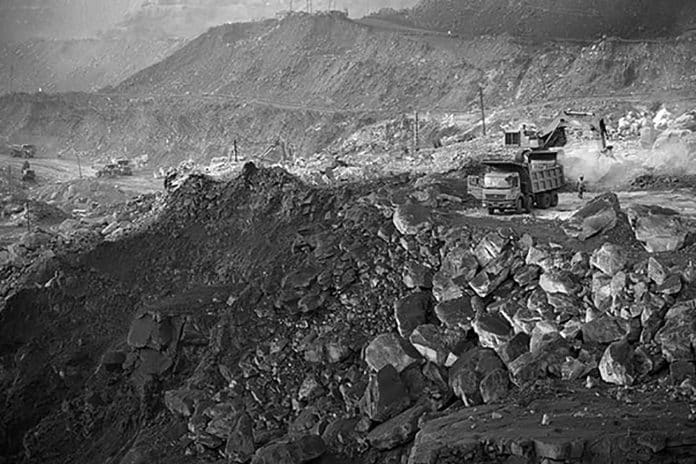 Low sulfur coal mining in Tanzania is a significant resource in the country, which is part of East Africa. Kiwira Coal Mine, located in the Songwe-Kiwira Coalfield, now only produces a limited amount of coal. It is possible to export coal in Tanzania to the Indian Ocean countries and neighboring African countries.

Tanzania’s natural gas reserves are projected to be 1.9 billion tonnes, with confirmed reserves accounting for 25 percent of total funds. In 2019, the country’s total coal mining in Tanzania stood at 712,136 metric tonnes.

It was announced by the Mines Minister William Ngeleja in June 2011 that China would spend $400 million on the Kiwira project of coal mining in Tanzania, which is anticipated to produce 200 MW of energy. A soft loan transaction arrangement is used to obtain the funds. 5 groups, particularly the National Social Security Fund (NSSF), bided to carry out the project way before china’s bid was accepted by the government. In September 2011, the Tanzanian government reported that the Chinese government would oversee this particular Tanzania coal mine, for which she had invested $400 million in the project already.

Tanzania struck a $3 billion contract with China’s Sichuan Hongda Co. Ltd. in September 2011 to mine iron ore and coal.

The Mchuchuma Coal Mine and a 600-MW thermal powerhouse will be built as part of the venture. The Mchuchuma coal resources are believed to have around 480 million metric tonnes of coal deposits.

The Ngaka mine, located in western Tanzania, is the country’s and East Africa’s biggest working operation of coal mining in Tanzania. To the south lies the Mbalawala sub-basin, while to the north lies the Mbuyura-Mkapa sub-basin. There are 367 million tonnes of proven coal reserves.

Edenville Energy Plc, a UK-based mining, and power firm was granted a mining license by the Ministry of Energy and Minerals (MEM) in 2016 to build its Rukwa coalfields initiative in Tanzania’s southwestern area of the country, according to a press release.

In the Rukwa coalfields, there are three deposits: the Muze, Namwele, and Mkomolo deposits. These deposits include 173 million metric tonnes of tested and confirmed coal, enough to operate a coal-fired power station of 120 Megawatts for 30 years.

Edenville’s most recent annual report for 2019 shows that the firm still intends to execute its coal-to-power program. However, the official Tanzania Electric Supply Company (TANESCO) told Edenville in February 2019 that the company had failed to move forward with the Proposal to Qualify as a valuable candidate to supply energy to TANESCO.

Get a sneak peak of Tanzania coal price ranges at coal-price.com Tanzania