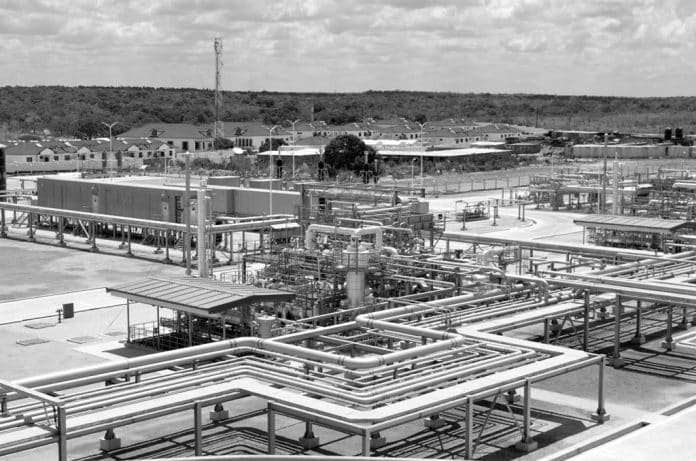 Dangote Industries Tanzania Thermal Power Station is a 60,000 horsepower (45 MW) thermal power generation station located in Tanzania, which is the second-biggest economy after Kenya in the EAC. It was initially planned that the power station would be a 101,000 horsepower (75 megawatts) coal-powered power station. However, it is now powered by natural gas. 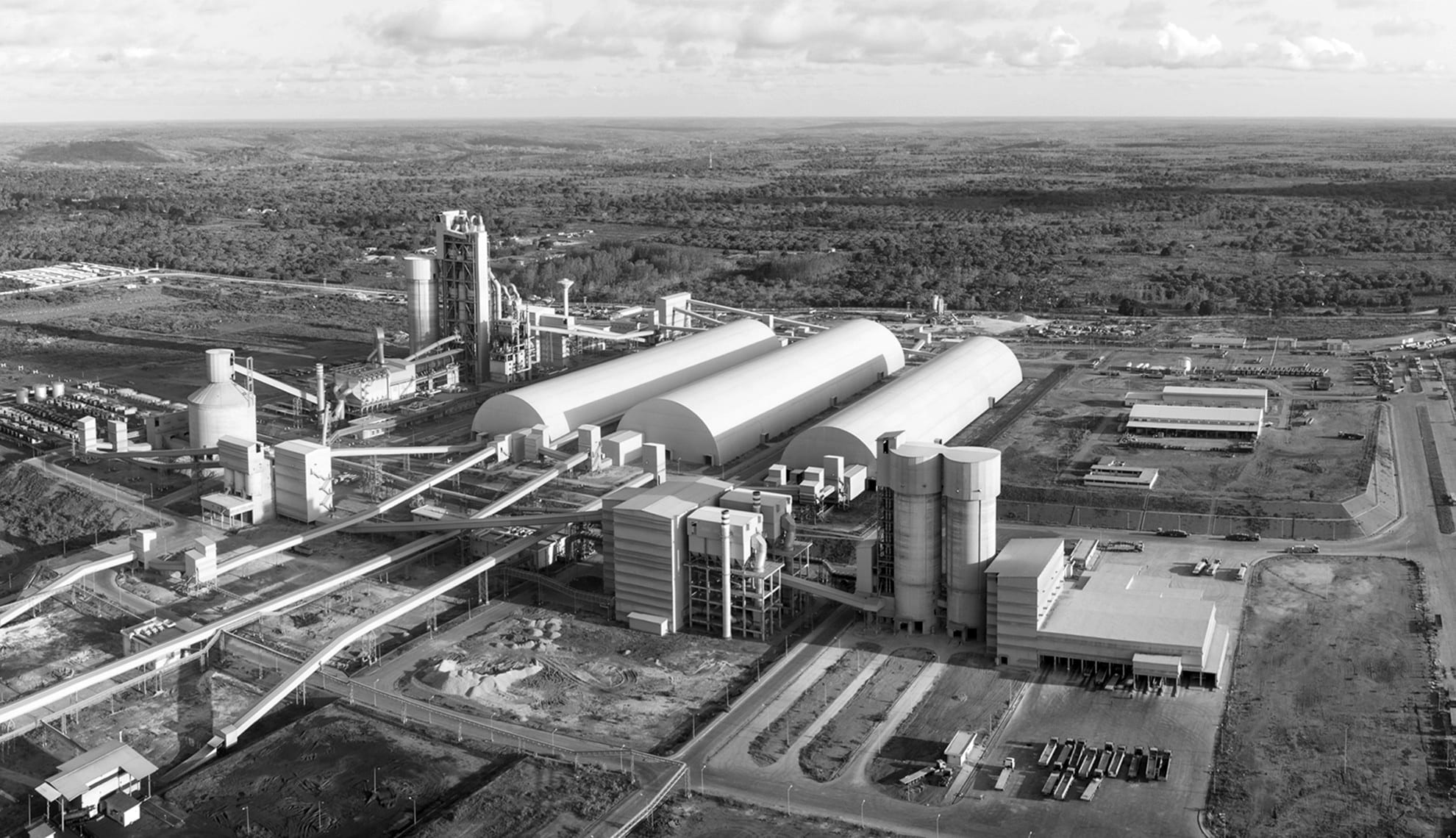 In August 2018, Tanzania Petroleum Development Corporation (TPDC) penned a 20-year deal with Dangote Industries Tanzania for the former to supply readily available natural gas to the Dangote Industries Tanzania Thermal Power Station for generating electricity to be used in the production of cement. Enough gas will initially be provided for the generation of 46,936 horsepower (35 MW), to be increased to 60,346 horsepower (45 MW) later. The conversion is expected to be completed by November 2018.