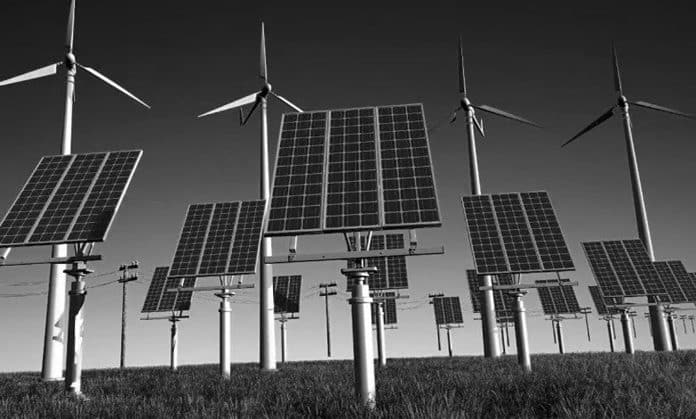 This is a quick snapshot to help you plan your growth in the market of renewable energy in Tanzania. We are covering the following areas in this guide:

There is a wide range of sources of renewable energy in Tanzania, including biomass and mini-hydro, as well as geothermal, sun, and wind. The state-owned TANESCO [Tanzania Electricity Supply Company Limited] dominates Tanzania’s power sector. TANESCO owns the majority of the country’s distribution and transmission infrastructure, as well as more than 50% of the country’s generating capacity. Tanzania now has a total installed capacity of 1,602 Megawatts. 244 Megawatts have been added to this amount in the last four years.

The majority of the electricity Tanzania generates comes from natural gas [48 per cent] accompanied by hydro[31 per cent], petrol [18 per cent], solar energy[1 per cent] and biofuels[1 per cent]. Power shortages are rampant due to the traditional dependency on hydroelectricity coupled with the country’s long-lasting drought period. The EPP[Emergency Power Producers] were contracted by TANESCO to help bridge the electricity supply gap in Tanzania.

As per the National survey of 2012, approximately 70 per cent of Tanzanians live in the local areas, whereas 69.8 per cent had access to power. In the local neighborhoods, houses connected to hydropower accounted for 24.5 per cent in 2019 and 2020 compared to the low rate of just 16.9 per cent in 2016 and 2017. Hence the Tanzanian Government plans to boost rural connectivity levels to 50 per cent by the beginning of 2025 and to at least 75 per cent by 2033. And because of this aspect, renewable energy in Tanzania becomes a very attractive sector.

The REA [Rural Energy Agency], the REB [Rural Energy Board], and REF [the Rural Energy Fund] were created to stimulate, promote, and facilitate accessibility to up-to-date services of renewable energy in Tanzania’s rural communities.

For those looking for renewable energy jobs in Tanzania, Google jobs will be a good starting point.