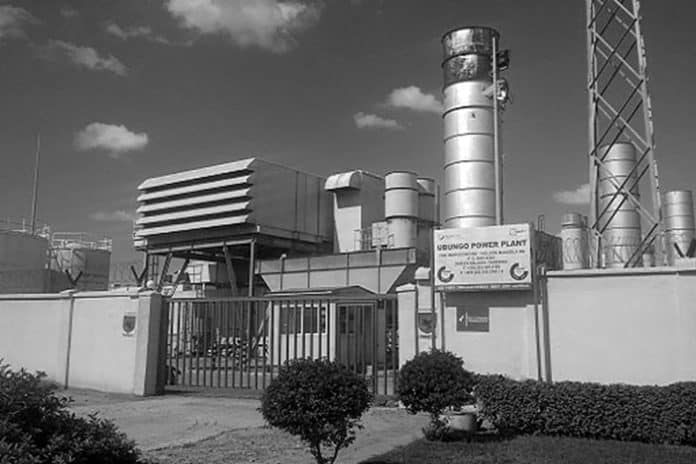 Overview of the Ubungo Power Plant

Ubungo I Thermal Plant, popularly referred to as the Ubungo Power Plant, is a gas turbine power plant that started operating commercially on July 30, 2008. Located in the Ubungo District of Dar es Salaam, the plant has a total installed power capacity of 150,000 horsepower (110 MW).

History of the Ubungo Power Plant

The Ubungo power plant was opened in 1995 using oil-powered turbines. Tanzania’s power supply depends heavily on hydropower, and as a result of the drought that occurred between 2003 and 2005, Tanzania had a significant energy deficiency.

TANESCO upgraded the turbines and subsequently dropped heavy fuel oil for natural gas. It planned to get gas from Songo Songo Island, located in the southern part of Tanzania. The Ubungo power plant was to be managed by Songas. Subsequently, commercial operations started on July 20, 2004. The largest investor in Songas is Globeleq, and the company operates power plants that account for 25 percent of the total energy supply in the country. Globeleq spent around $260 million to build the Songo Songo gas power project and presently operates the plant. A larger percentage of this investment was used to construct a 225-kilometre pipeline from the gas fields on the island of Songo Songo to Ubungo in Dar es Salaam.

In May 2004, the network of pipelines was finally completed, and the first supply of gas got to Dar es Salaam in July 2004, allowing commercial operations to start in the same month. 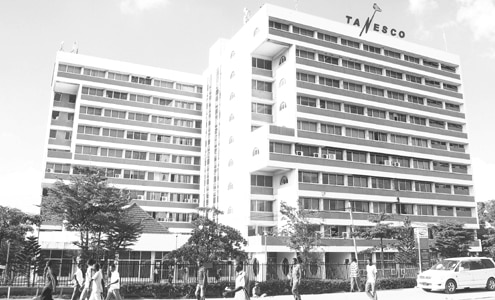 Jacobsen Elektro ordered three gas turbines from Siemens Energy in July 2011. The turbines were needed for extending the Ubungo Power Plant. Gas from Songo Songo island also fueled the new machines. It took a year and two months for the project to be completed, and the new plant started operating in July 2012. With the commencement of operations, the Ubungo power plant Project’s output was doubled.

The Ubungo II Thermal Power Station is an extension of the Ubungo power plant. It started operating commercially in 2012. With an installed capacity of 130,000 hp (100 MW), the plant is situated in Ubungo, Dar es Salaam.

Symbion Power had existing electrification projects within Tanzania. The company helped construct a the Ubungo power plant in May 2011, and the plant began operating in less than a month. The electricity problem caused by extreme power shedding was alleviated by Symbion’s construction of the power plant. Symbion’s projects were financed by the US Government through the Millenium Challenge Corporation.

The Ubungo power plant was relinquished to TANESCO in June 2011. TANESCO had plans to transform the present power plant into a permanent facility. A Norwegian company, Jacobsen Elektro, was contracted by TANESCO to build the Ubungo II Gas Power Plant. Jacobsen ordered 3 SGT-800 turbines from Siemens with a cumulative capacity of 130,000 horsepower (100 MW).

The Ubungo II Gas Power Station was built within a year and two months and commenced operation on July 1, 2012. Unlike the first Ubungo plant, TANESCO entirely operates and owns this plant. The gas for powering the plant was still obtained from Songas.