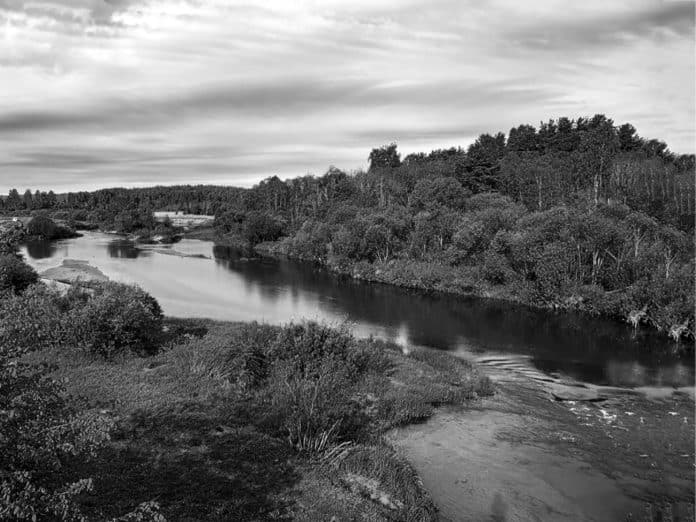 Songwe Hydroelectric Power Station, popularly known as Songwe Power Station, is a proposed hydropower plant in Tanzania region of Songwe. When completed, it is expected to have an installed capacity of 180 MW (240,000 hp). Other related developments include the development of more dams for irrigation and power generation purposes as well as the creation of a Joint River Basin Authority.

Songwe Power station would be sited on the Songwe River, sitting on both sides of the common boundary between Malawi and Tanzania. Its location is south of Itumba town, approximately 75 miles (120 km), south of Mbeya, the headquarters of the District of Mbeya.

As of May 2017, the environmental and social impact assessment (ESIA) and feasibility studies have been completed. The final design of Songwe Hydroelectric Power Station had been decided, and funding commitment from potential investors was being sought.

The African Development Bank (AfDB) financed the design and feasibility studies. The final design report was expected to be available by the end of 2015. Other funding and administrative matters were expected to be finalized in 2016. Construction was scheduled to begin after that and conclude by 2022. Each country will get 120,000 hp (90 MW) from the project.

The project’s total cost is quoted at $829 million, divided equally between both countries. The African Development Bank has expressed its willingness to finance this project.