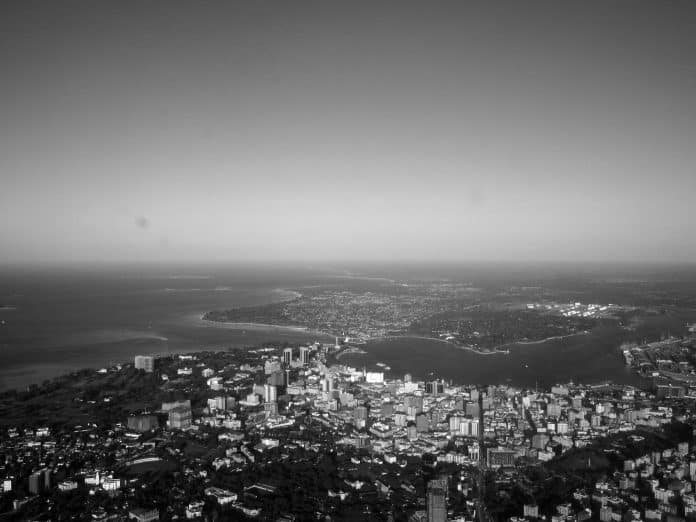 Kigamboni (formally Kigamboni Municipal Council) is a settlement in the Tanzanian city of Dar es Salaam.

Kigamboni was an institutional district in Dar es Salaam’s Temeke Region. The ward has an overall number of 36,701 persons in 2002.

Dar es Salaam is growing at a quicker rate as economic activity rise. It is projected to grow even more in the coming years [when?] and to enhance economic activity. Kigamboni has a significant presence due to extensive stretches of excellent, undeveloped land.

According to several research on the availability of uncontaminated beaches, Kigamboni’s reconstruction will spur economic growth and raise national GDP.

The Kigamboni new city master plan’s big picture is to provide enough infrastructure so that residents have an improved way of life, as well as to build a core for establishing novel land demands in Dar es salaam, like trade, commercial, residential and business educational, tourism, and industrial facilities.

The Kigamboni retail mall is ideally positioned near the Kigamboni Boat Terminal, allowing passengers to explore and purchase things while preparing to board the ferry or after disembarking.

The Mwl Nyerere Bridge/Kigamboni Bridge connects Kigamboni to the Kurasini region to the west.

A vessel crossing from the main business area of Dar es Salaam to Kivukoni south eastern area and to Kigamboni north western area.