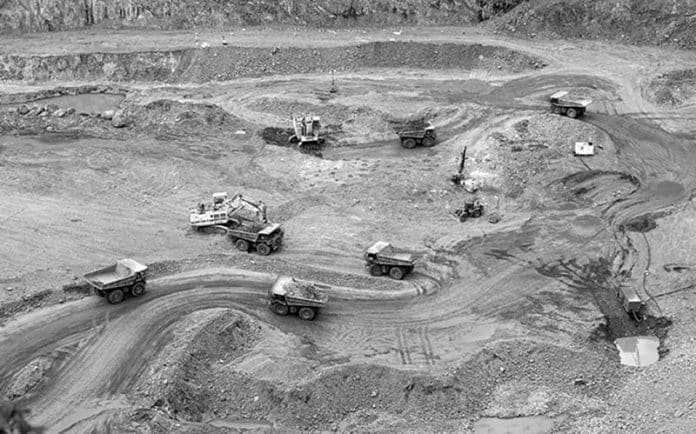 Tanzania Mining – The Best Prospect Industry Sector for the Country

Tanzania mining and quarrying together added 5.1 percent to its Gross Domestic Product (GDP) amounting to USD 2.96 billion for the year 2018, in comparison to USD 1.9 billion (3.8 percent of GDP) for 2014, meaning an increase of 56 percent. According to Tanzania’s Development Vision 2025 plan, there’s a likelihood that the mining sector in Tanzania will contribute 10 percent to the GDP that year.

Export of minerals contributed to USD 2.3 billion on the overall value of Tanzania mining export in 2019 (i.e. 45 percent) with gold mining production making up more than 90 percent of the mineral exports in the country. Most of Tanzania’s gold exports go to Switzerland, South Africa, Australia, and India.

Metals in the Mining Industry in Tanzania

Tanzania mining has gold reserves that are about 45 million ounces. Exploration of gold mining areas in Tanzania has been happening mainly on the greenstone belts in the vicinity of Lake Victoria, there has been the discovery of various large deposits here and development is in place.

Tanzania China International Mineral Resources Ltd (TCIMRL) has bankrolled USD 1.8 billion to set up an iron ore mine at Liganga with a steel and iron complex to yield 1.0 million tonnes annually of steel and iron products: titanium dioxide and vanadium pentoxide. Completing the project is likely to be during late 2020.

Nickel exploration in Tanzania happens at the Kapalagulu intrusion and the Kabanga Nickel Sulfide Deposit. The richest and largest deposits of undeveloped nickel sulfide known currently are at Kabanga with unmatched grade and scale.

Diamonds in the Tanzania mining industry are found mostly in the Williamson diamond mine, which is located south of Mwanza town. Williamson Diamonds Limited, a subsidiary of Petra Diamonds owns 75 percent of the mine, with the remaining 25 percent owned by the Tanzanian Government.

Petra Diamonds revealed that the Williamson mine, one of the largest mining companies in Tanzania, has huge diamond resources worth about 38.1 million carats. By 2019, the company recorded the biggest production level at the mine in more than 40 years, with a production of 399,615 carats (2020: 298,130 carats).

Tanzanite mining is at only one place in the world, the Mererani Hills located in the Manyara Region of Northern Tanzania.

Tanzania mining sector consists of coal reserves are about 1.9 billion tonnes, with 25 percent proven. Coalfields having the biggest potential are Songwe Kiwira fields, Ketawaka-Mchuchuma located in the Ruhuhu Basin, and Ngaka fields found in the South-West part of Tanzania

Current coal exploitation is on small scale at Tancoal Energy Limited Mine located at Ngaka in the Ruvuma Region and Kiwira Coal Mine found in Mbeya Region. Tanzania’s coal production grew by 155 percent in the last five years, with 246 tonnes for 2014 and 628 tonnes for 2018.

Mantra Tanzania, a subsidiary of Uranium One Group from Russia operates the project. By 2017 Mantra paused additional development of the project because of a decline in uranium prices.