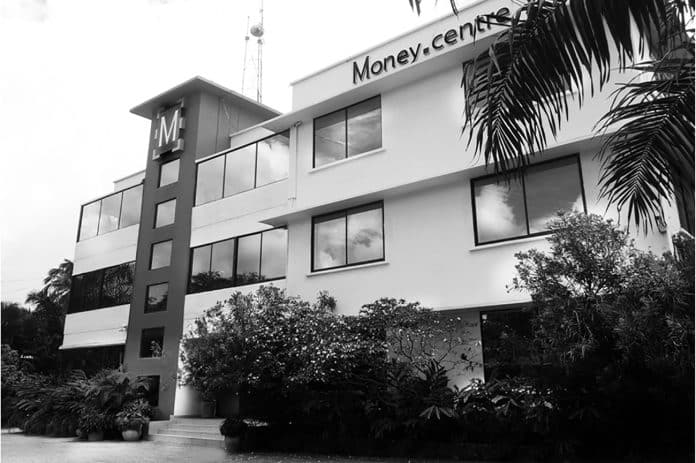 History of Bank M in Tanzania

The Bank of Tanzania granted Bank M a commercial banking license in 2007 February and it began operations in July 2007. The bank’s authorized capital is valued at US$17 million (TZS: 25 billion), with USD6.3 million (9.3 billion TZS) paid as of 2010 October.

Bank M’s liabilities and assets were purchased by Azania Bank, a retail commercial bank, in January of 2019. The Bank of Tanzania, the country’s banking regulator, revoked Bank M’s banking license.

Bank M shares were owned by the following people and corporate organizations when it was placed into receivership in 2018 August.

Bank M has branches in these locations as of 2014 November, with plans to expand into other regions in Tanzania:

The Bank of Tanzania, the country’s central bank, seized Bank M on August 2, 2018, removed its senior managers and board of directors, and installed an administrator, effectively placing Bank M in “receivership” due to failure to attain liquidity requirements. In the following 90 days, a decision on the future steps was expected.

Bank M’s assets were transferred to Azania Bank by BOT in January of 2019, valued at almost $500 million then, and permanently canceled Bank M’s banking license.