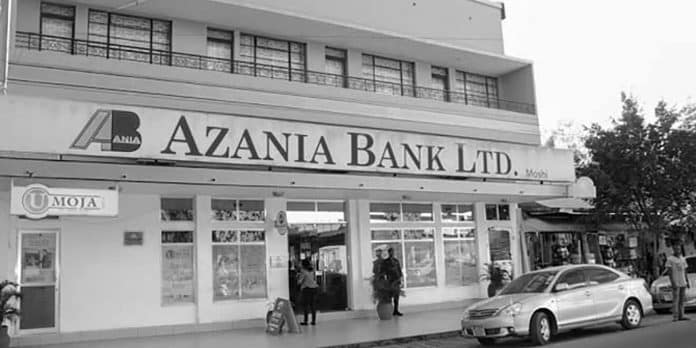 Overview of the Azania Bank Limited

Azania Bank was founded in 1995 under the name First Adili Bancorp, by residents of Tanzania, along with Funds for national pension and international financial entities such as the Swedish International Development Agency and the East African Development Bank, and a merchant bank from America, Gerald Metals Inc. Tanzania’s pension funds and citizens are the majority shareholders now.

Azania Bank purchased the liabilities and assets of Bank M, a commercial bank that had been managed by the Bank of Tanzania since 2018 August due to “severe liquidity concerns” and an inability to “live up to its commitments.”

Azania Bank‘s equity was held by the following business organizations and individuals as of 2021 December:

Dar-es-Salaam is the headquarters of Azania Bank. The bank had a network of branches in the following places by December 2021:

Other Important Things to Know About Azania Bank