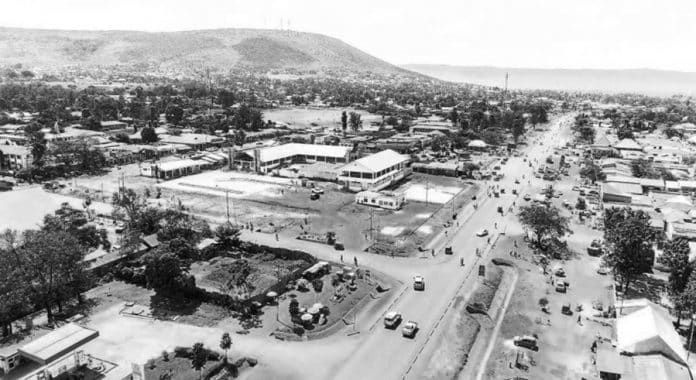 Quick Walkthrough of the Geita Region

Geita Region forms one of the 31 administrative regions that make up Tanzania. The city of Geita is the capital. Magalula Saidi Magalula currently serves as the regional commissioner of the Geita Region. In terms of distance from Geita to Mwanza, it is about 124 kms travelling via road.

AngloGold Ashanti currently owns and manages the Gold Mine of Geita. The Geita gold mine is located less than 5 km west of the Geita town.

Some parts of Kagera, Shinyanga, and Mwanza regions were brought together to form Geita Region in March 2012.

Geita Region has five administrative districts as of 2012. Refer to Geita Tanzania map on your right.

Additionally, there is Geita airport situated close to the south western side of the Lake Victoria shores, about 8.7 miles (14kms) away from Chato city.

Located on an island in the Lake Victoria part of Geita Region, Rubondo Island National Park is accessible by ferryboat from Chato and Geita district.

In terms accommodation, there is a decent number of hotels in Geita such as the Lenny Hotel Geita, which is supposedly to be the only available 5 stars hotel in the region.