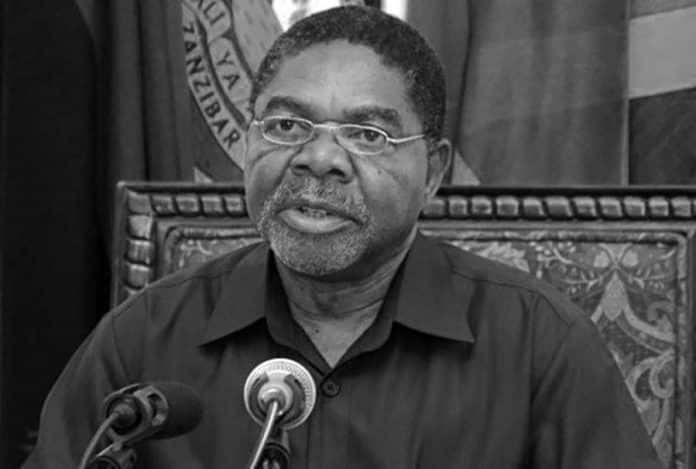 While in office from 2010 to 2020, Dr Ali Mohamed Shein (born on the 13th of March, 1948) was Zanzibar‘s 7th President. From 2001 to 2010, he also served as the Vice President of Tanzania, although he is professionally a Doctor. Ali Shein is a native of Pemba Island and a member of the ruling party Cha Mapinduzi (CCM).

In 1996, Ali Shein was a member of the Youth League for the Afro-Shirazi Party A.S.P.Y.L. He continued as a Secretary of the A.S.P.Y.L Lumumba College for the whole of 1969.  In 1968 he was secretary of the Afro-Shirazi Youth Union at Zanzibar Secondary School. On the 9th of July, 2010, Ali Shein was elected by the ruling CCM as the Zanzibar Presidential Candidate through the party. Ali Shein received 117 votes, while his contenders Bilal and Vuai Nahodha received 54 and 33 votes, respectively. He was elected as the first and only new President of Zanzibar from Pemba Island by 50.1% on the 31st of October 2010.

September 2014 – College of Pathologists of East, Central and Southern African Institute of Epidemiology