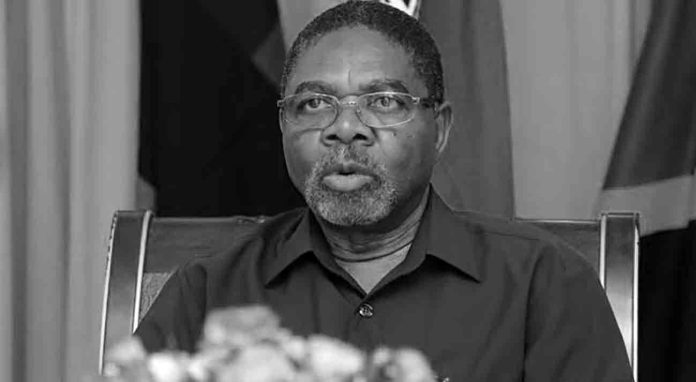 Ali Mohamed Shein was born on March 13, 1948, and served as the seventh Zanzibar President between 2010 and 2010. Initially, he served as Tanzania’s vice president. Ali Mohamed Shein is a member of Chama Cha Mapinduzi (CCM), the ruling party, and is initially from Pemba Island. He is professionally a medical doctor.

On October 29, 1995, Ali Mohamed Shein was appointed to the House of Representatives by the Zanzibar President. On November 12, 1995, he was named as the Deputy Health Minister. He served in the House of Representatives in Zanzibar’s Mkanyageni Constituency from November 6 2000 to November 22, 2000, when he was named Minister of State, President’s Office, Good Governance, and Constitution, and Tanzania’s Vice in 2001 July.

Ali Mohamed Shein was picked as a presidential candidate for CCM, the ruling party in Zanzibar, on July 9, 2010. Shein received 117 votes, whereas Vuai Nahodha and Bilali received 33 and 54 votes, respectively, to become Zanzibar’s new president as well as the only president from Pemba Island on October 31, 2010, with 50.1 percent of the vote.