Also known as the Revolutionary Party in Swahili language, the Chama Cha Mapinduzi (CCM) is Tanzania’s dominant party. Only the Liberian Whig Party has ruled longer than the CCM in Africa. The party was established in 1977 when the Afro Shirazi Party and the Tanzania African National Union, which were the only operating political parties in the semi-independent island of Zanzibar and mainland Tanzania respectively, merged.

CCM and its predecessor TANU have governed Tanzania without interruption since independence. Some describe the party as autocratic. Since the advent of a multiple-party system, CCM has emerged victorious in the last six national polls in 2020, 2015, 2010, 2000, and 1995. The party’s presidential aspirant in 2005, Jakaya Kikwete, emerged victorious by a wide margin. He got over 80 percent of the total vote cast. Of the 239 electoral districts, the party secured 186 in the 2010 election to remain the major party in the legislature. 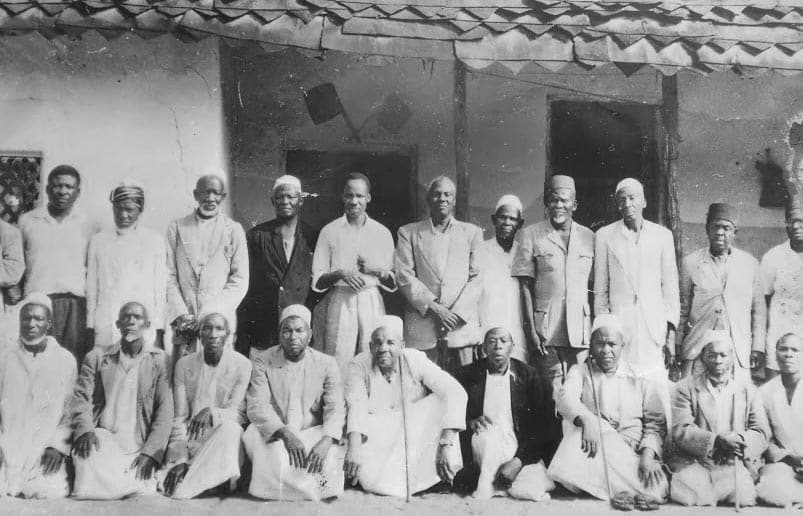 Tanzania’s political landscape has been dominated by CCM/TANU since Tanganyika became independent in 1961. The 1977 merger with the Afro-Shirazi Party also made it the governing party in Zanzibar, where the Chama cha Demokrasia na Maendeleo (CHADEMA) has challenged its dominance.

From its inception until 1992, no other political party was lawfully recognized in Tanzania except the CCM. The party’s leadership changes every five years when a new chairman is elected to lead the party for the next five years. A referendum is usually conducted to confirm the appointment. Also, CCM presents two candidates to the electorate for election into the Bunge or National Assembly. This system was altered on the 1st of July 1992, when constitutional amendments and new laws made by the parliament permitted and regulated the activities of other political parties other than the CCM.

The party initially championed African socialism and upheld a collective agricultural system called Ujamaa and fully aligned with the leftist movement. Today, the party is more aligned towards social democracy. The party wants to forge ahead with its modernization plan to ensure:

In the same vein, the main target of the party’s foreign affairs policy is global economic diplomacy and friendly relations with neighbours.

The CCM plays a pivotal role in Tanzanian society. It has emerged victorious in every election into the office of the President nationally and at the semi-independent level in the Island of Zanzibar under the multiple party system in 2015, 2010, 2005, 2000 and 1995. The party is also dominant in the parliament.

Zanzibar’s presidential and legislative poll, held on October 30, 2005, saw the party’s candidate and current President, Amani Abeid Karume, winning 53.1 percent of the total vote. The party also secured thirty out of fifty seats in the legislature.

In the countrywide presidential and Bunge poll held on December 14, 2005, the Minister of Foreign Affairs and candidate of the CCM Jakaya Kikwete emerged victorious with 80.3 percent of the ballot. The CCM secured 206 of the 232 legislative seats filled via direct election.

Jakaya Kikwete won reelection with 63 percent of the total votes on October 31, 2010. The CCM also won 186 from the 239 legislative seats filled through direct election.

CCM’s John Pombe Magufuli emerged winner of the election held on October 30, 2015, with 58.5 percent of the ballot.

Socialist International fully accepted the party into the organisation at their spring congress held between the 4th and 5th of February 2013.

Other Important Things to Know About CCM