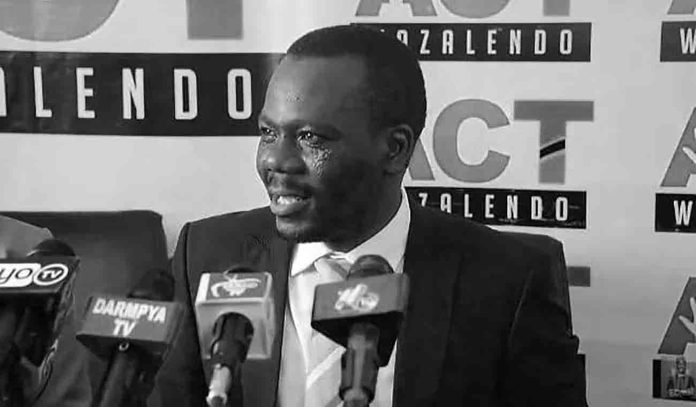 A Quick Walkthrough of the Political Party ACT Wazalendo Tanzania

Overview of the ACT Wazalendo Zanzibar and Tanzania

Leader of the Party: Zitto Kabwe

Spokesperson of the Party: Salim Biman

Ideology of the Party: Socialism basing on democracy rooted in Ujamaa

Position of Politics by the Party: Left Wing

Slogan of the Party: Taifa Kwanza

The political party ACT Wazalendo was launched in 2014, and it gained popularity very quickly among other United Republic of Tanzania political parties. ACT Wazalendo main mission is to set up a prosperous, free and nurturing environment in Tanzania which is based on full transparency, responsibility and accountability. The party’s vision is to ensure Tanzania realizes its potential in the following ways:

What ACT Wazalendo Stands for:

The United Republic of Tanzania requires a job-creating economy that is contemporary, prosperous, and diverse. ACT Wazalendo has the ability to prosper and relieve all citizens from poverty. However, the present government is overseeing sluggish development, which is keeping far too many people in poverty. It will create a vibrant, inclusive and expanding economy based on increasing direct foreign investment, department-specific development, and Tanzania’s role as an East African gateway.

ACT Wazalendo will seek to ensure that everyone has equal access to high-quality social services. To assist propel the economy’s growth, the education system has to be upgraded with a concentration on technology and science. To guarantee that Tanzania can match the finest in the world, we must develop clever, inventive graduates who are employable and contribute to the country’s rising economy. A healthy nation is required for a strong, rising economy. ACT Wazalendo will try to guarantee that everyone has access to universal, high-quality healthcare that is based on good, adequate infrastructure. Its top goal will be prevention, but it will make sure that the curative techniques for those in need of them are world-class.

Tanzania needs a trustworthy and competent police force that serves and protects the whole population. The police force is being employed as a force and a government organ by the present administration, with a concentration on punishing state adversaries and solely working to assist those who are connected to or in power. ACT Wazalendo will fight against all these and ensure proper policing.

The Inside Look of Chama Cha Mapinduzi (CCM)