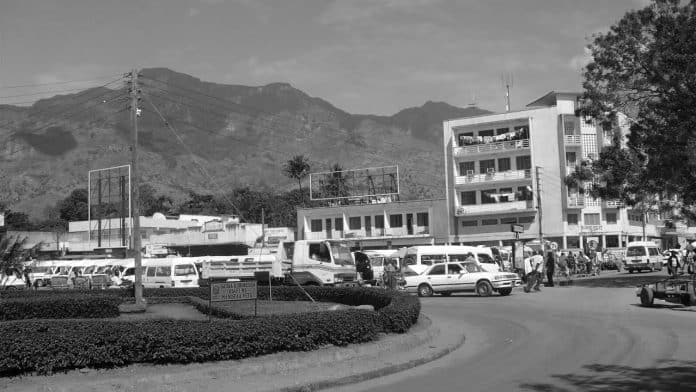 Things You Need to Know About Morogoro City

Morogoro city has 305,840 people (2012 census) located in the country’s eastern part 196 kilometers (122 miles) in the west of Dar es Salaam, Tanzania’s most prominent commercial center and city, and 260 kilometers (160 miles) in the east of Dodoma, the capital city of the country. Morogoro is the region’s capital with the same name. Informally, people call it “Mji kasoro bahari,” meaning “city without an ocean/port.”

Morogoro is at Uluguru Mountains’ base and the region’s agricultural centre. The city is home to Sokoine University of Agriculture. Various missions are also situated in the city, offering hospitals and schools. The home of Amani Centre, which has supported more than 3,400 people with disabilities in the nearby villages, is in Morogoro.

Mindu Dam on Ngerengere River supplies 80 percent of the city’s water supply. The dam project that started in 1978 has not been free of controversy. The lake at the back of the dam has hiked the bilharzia infection rate, and the city’s water supply has faced pollution by mercury run-off coming from gold mining in the proximity. The dam is facing rapid silting because of deforestation in the nearby areas.

From 2012 to13, USAID/MCC funded a program worth $8.31m executed for Morogoro Water Supply Authority (MORUWASA) to rehabilitate drinking water sources from the Uluguru Mountains to set up a treatment plant and an inlet near the government’s regional offices at the high point of Boma Road.

Morogoro is home to Muslim University, Sokoine University of Agriculture, Jordan and St Joseph University College. Mzumbe University is 26 kilometres south along the highway to Iringa. Other famous colleges in Morogoro include a teachers college, Ardhi Institute, and Livestock Training Institute( LITI).

Dala Dala, public buses offer transport from town to surrounding areas, the fare is usually Tsh 400. Bajaj and motorcycle Boda Boda are available for faster transportation within town areas; the cost depends on the distance to the destination.

Mtibwa Sugar F.C represents the city in the Tanzanian Premier League. Salim Abdullah, the founder of the Cuban Marimba Band, originates from here, and another popular band Morogoro Jazz Band was established here in 1944. From the mid-1960s to the 1970s, Mbaraka Mwinshehe, the country’s most celebrated influential musician, singer-songwriter, and lead guitarist, lived in Morogoro.

About 71 people died, and 70 got injured after a fuel tanker exploded in the town on 10 August 2019.  It was among the biggest disasters to occur in Tanzania.