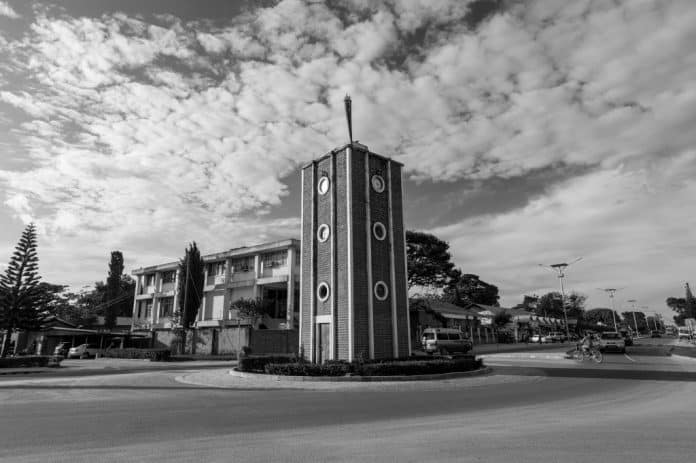 Things You Need to Know About Iringa Region

Iringa region makes up one of the 31 administrative settlements in Tanzania. The regional headquarters is located in Iringa city. The 2019 estimate of the Iringa population is 1,122,100. In terms of agriculture, the region is ranked first in the country, while it is ranked second in terms of gross domestic product.

Tanzania’s second-largest game reserve, the Ruaha Game Reserve, is located in Iringa Region. The game reserve boasts of the highest concentration of animals. Ally Hapi is the current Regional Commissioner of Iringa.

Iringa Region covers a total area of ​​35,743 square kilometers which amounts to 13,800 square miles. Njombe and Mbeya border it to the west, Dodoma and Singida to the north, and Morogoro to the east. Great Ruaha river and Little Ruaha rivers are located in the region. The other significant body of water found in the region is a lake that resulted from the Mtera dam.

Forest covers up to 16% of the Iringa Region. Famous for its over 400 bird species and many elephants, the Ruaha Game Reserve is found in the region.

Located in Iringa Rural District, the Udzungwa Mountains Park is the other park in the region. However, it is not quite as popular as the Ruaha Game Reserve.

The largest indigenous tribe inhabiting the region is known as the Hehe tribe. The Bena and the Kinga are the two other major tribes in the region. Settler tribes like the Chagga, the Nyakyusa, and the Ngoni inhabit the city and are mainly involved in trading. Animal rearing is practiced by the Maasai, the Barbaig, and the Sukuma. Compared to other regions in Tanzania, the population growth rate in the Iringa region is low. The main reason for the low growth is the constant relocation of people from the region to cities like Dar es Salaam.

Administratively, the region has three districts, Iringa, Kilolo, and Mufindi. Each district has local governments under its control. The table below presents the population statistics of the three district councils, one city council, and a municipality.

Seven members of parliament represent Iringa Region in the National Assembly. During the general elections in 2015, Chama Cha Mapinduzi won six seats, while CHADEMA won the remaining seat. A Member of Parliament that hails from Ismani is the Minister for Human Settlements Development, Lands, and Housing. Since 2018, Ally Hapi has served as the Regional Commissioner of Iringa.

Njombe Region gained autonomy and ceased to be a part of Iringa in March 2012.

Of Tanzania’s 31 regions, only four regions rank higher than Iringa in terms of GDP. In 2012, Iringa’s total of TSH 1,400,000 made it second only to the Region of Dar es Salaam – which includes the countries capital – in terms of per capita GDP.

The economy of Iringa is anchored on agriculture; it accounts for 85% of the region’s output. In the period between the years 2008 and 2011, food crops were planted on an average of 345,000 hectares of land. Of this figure, 245,000 hectares were dedicated to planting maize, the region’s most widely grown grain. With a total area of 56,000 hectares cultivated, beans come second to maize. Commercial crops occupy approximately 56,000 hectares, with sunflowers being the main crop.

Iringa Municipality is home to most of Iringa region’s industries. These industries are mostly small-scale.

The industrial scene in the Iringa region is also dominated by woodwork and oil processing industries.