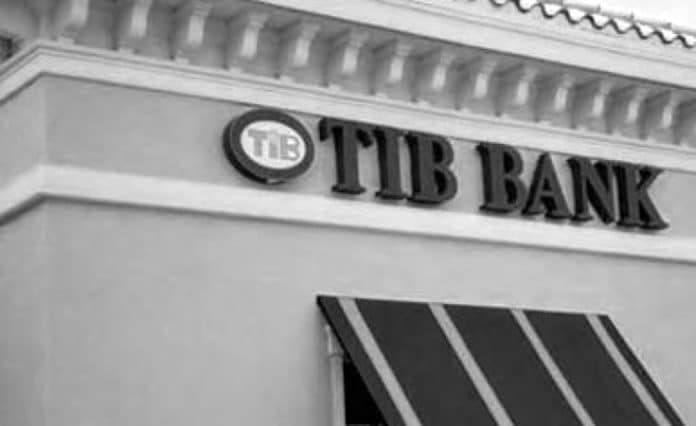 Tanzania Investment Bank was founded in 1970 by a parliamentary. TIB’s major goal then was to give “long and medium-term loans to entrepreneurs investing in commercial agricultural, processing, manufacturing, construction, tourist, transportation, mining and tourist sectors.” However, the bank was unable to meet its financial commitments due to economic difficulties, such as a conflict with neighbouring Uganda’s Idi Amin and fluctuations in foreign currency exchange within the country’s economy. TIB began providing short-term loans and acting as a commercial bank to reduce financial losses. The time frame from 1980 to 2003 was exceptionally difficult for the bank.

Over time, the government of Tanzania, the bank’s only stakeholder, re-capitalized it, re-vamped its development objectives and restructured the management. Tanzania Investment Bank owned an asset base of over US$62 million by December 2010. (TZS:93 billion). In the following years, the government plans to increase that number to USD 265 million (Tsh:400 billion). Tanzania’s agriculture accounts for a sizable component of the bank’s assets.

Tanzania Investment Bank has branches in the following cities: