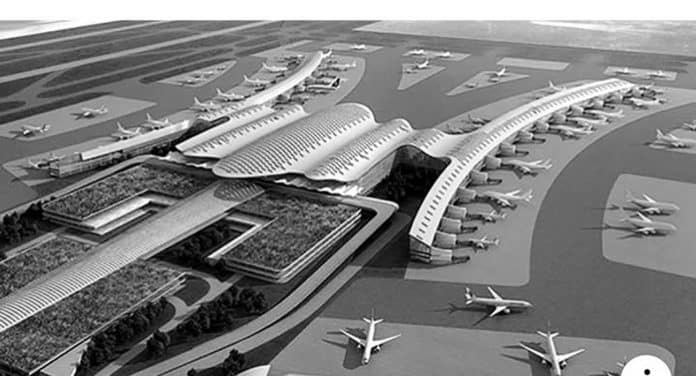 Location of the Msalato International Airport

The capital’s airport, Dodoma Airport, is situated within the city’s municipality with bigger planes unable to land on it. Dodoma Airport cannot be easily enlarged because of its location. Tanzania’s government aims to build the Msalato International Airport  which will handle big cargo and passenger planes carrying politicians, tourists, entrepreneurs and diplomats along with their bags.

After weighing the options, the government of Tanzania has opted to construct a new greenfield international airport that will serve Dodoma, the country’s capital city, with funds borrowing funds for the project from the African Development Bank (AfDB).

Msalato International Airport will be a three-story terminal facility for leaving and incoming passengers with a capacity of 1,500,000 people per year is part of the infrastructure involved. There is one main runway that is 3,600 meters long and 60m wide, with 2 taxiways and two parking aprons that can handle numerous A330 aircraft at the same time. Departure and Arrival gates, fences, airport roadways, and automobile parking yards are all included. Radar equipment, a control tower, a fire station and related fire-fighting equipment, an airplane fueling station, a water distribution and supply system, a dedicated system supplying electricity with back-up plan, and a meteorology station are all part of the operations infrastructure.

Funding of the Msalato International Airport

The funding sources are shown below in the table.

Please note that all figures are in USD.

You can explore more articles related to airports in Tanzania by clicking here!

A Quick Overview of the Arusha Airport