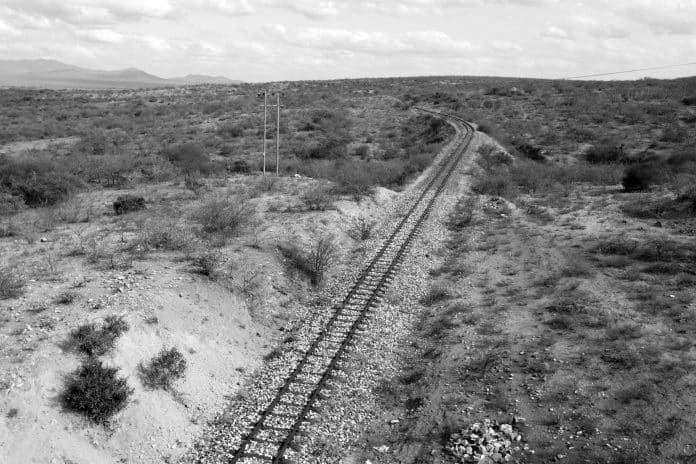 The Overview and History of the Usambara Railway

The Usambara Railway (known as Usambarabahnin German) was the first rail line built in what is now Tanzania, formerly the German East Africa

History of the Usambara Railway

In 1891, a railway company was established with the goal of connecting the port of Tanga on the Indian Ocean together with Lake Victoria via the Usambara Mountains to the south. The gauge was decided to be 1,000 millimeters (3 feet 38 inches). The Usambara Railway has been moving inland from Tanga since June 1893. In 1899, the government took over the corporation because of undercapitalization. Following that, the East African Railway Cooperation (Ostafrikanische Eisenbahngesellschaft ), a firm formed to develop and oversee the operations of the Central Route (German: Zentralbahn) between Dar es Salaam and Kigoma, took over the line. On the Usambara Rail line, a double hairpin curve was built between Ngommi and Pongwe. In 1910, a cable spur (known as Seilbahn) was built to link the line to the Neu-Hornow sawmills.

After 351.4 kilometers (218.3 miles), the track arrived at Moshi, Tanzania, on September 26, 1911. The entire line opened to traffic on October 4, 1911, with the ceremonial opening taking place on February 7, 1912. Around 1914, one train traveled daily to and from Tanga and Buiko, with a second railway running to Moshi and back on two days a week. It took 14 hours and 40 minutes to travel the full distance.

A branch line of 23.3 kilometers (14.5 miles) was built with 750 millimeter (2 feet 5.5 inches ) gauge from the Tengeni station to Sigi town, with four switchbacks along the way

For a brief period between June 4 1912 and May 12, 1913, the Usambara Railway was called Nordbahn (known as the Northern Railway). The expansion to Arusha had already been planned and funded, but due to the outbreak of WW I, it was never completed.

The Mandate of the United Kingdom

The British mandate that handed them Tanganyika from Germany linked the Usambara Railway between Voi and Moshi with the Kenyan Uganda Railway and expanded it to Arusha in 1929.

In 1913 while still under German rule, the Usambara Railway employed 562 people (35 Europeans) and operated eighteen locomotives, thirty-one carriages, and 199 trucks.

Following the completion of the Voi link, trade between Moshi, Arusha, and the coast was diverted to Mombasa’s port, and the Usambara Railway’s eastern section was relegated to a local service. During this time, passenger traffic was operated by four DMUs. Until the 1990s, passenger trains used the route.

The Tanzanian government spent 5.7 billion Tanzanian Shillings to restore the Usambara Railway line in 2018. Diesel-powered freight trains have resumed service from Tanga Railway Station as of July 2019, with passenger service between Arusha and Tanga planned to begin in 2019 September.

For more articles related to Railway in Tanzania, click here!