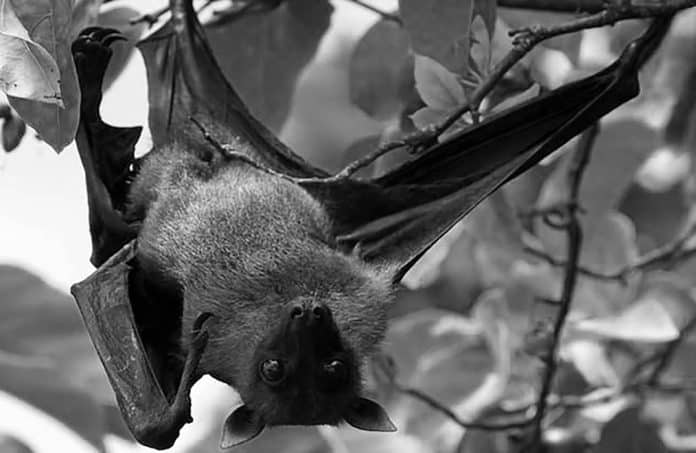 A Quick Snapshot of the Pemba Flying Fox Facts

Pemba flying foxes are one of the world’s largest fruit bats.

Bats make up more than a quarter of the planet’s animal population. The Pemba flying fox is a rare bat species that lives on the tropical island of Pemba off the coast of East Africa.

The Pemba flying fox size is well-known to be big, with adorable face, and return story, among other characteristics.

One of the world’s largest bats, the Pemba Flying Fox, has a wingspan of 5 feet 3 inches and is classified as a megabat. Their orange-tinged tawny fur, black ears, and fox-like appearance are what gave them their moniker.

The ecological hotspot of the East African Coastal Forests bioregion is home to the Pemba flying fox (AT07).

It’s only on Pemba Island that you’ll find the Pemba flying fox, where they live in large groups among the forest and mangrove trees. Pemba flying fox colonies sleep throughout the day and emerge at dusk to eat fruit, particularly figs and mangoes, among their favorites.

Importance and Uniqueness of the Pemba Flying Fox

The Pemba flying fox is an important pollinator in its tropical habitat. In addition to nectar from flowers and fruit, they feed on seeds and other pollen that stick to their fur, helping to disseminate plant life around the island.

The Pemba flying fox has exceptional vision compared to most bat species. Its Binocular vision is made possible by their large, forward-set eyes. Their chirps are thought to be used for social communication rather than echolocation, as they are exceptionally friendly creatures.

In addition, Pemba flying foxes rely heavily on their ability to detect scent. They use their large sensory bulbs to find food, locate their young, and mate to analyze scents. The young are born from June to August and are fully self-sufficient by the end of the following summer.

Due to the widespread use of shotguns, only a few of these species of the Pemba flying fox were left in the wild in 1989. When hunting Pemba flying foxes was more viable; they were considered a delicacy in the region.

Conservation of the Pemba Flying Fox

Conservation efforts have resulted in a significant increase in the Pemba flying fox species’ population, which accounted for 22,000 bats in 2008 and was backed by virtually all island people.

This miraculous return happened because of the collaboration between Tanzania’s Department of Forestry and Fauna & Flora International (FFI), which set up protected areas and raised awareness.

“This Pemba flying fox bat was on the verge of extinction less than two decades ago. Because of the dedication of local citizens, FFI’s conservation efforts have been successful in rescuing this species from extinction.” As stated by F & F International’s Joy Juma, East African Program Assistant.