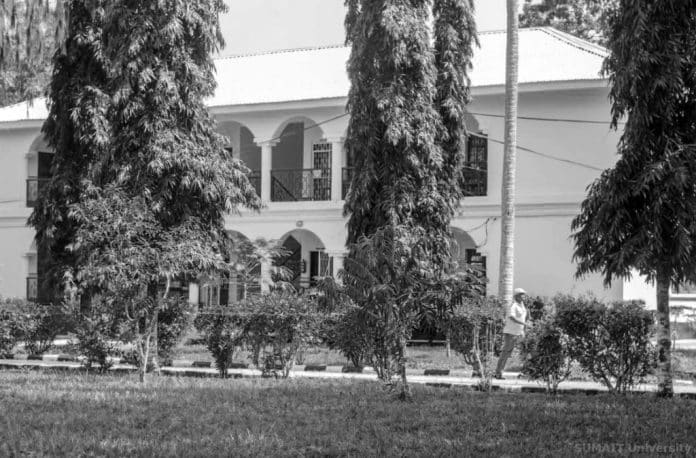 In 2014, the continuing education department at the Sumait University established to offer non-degree courses at diploma or certificate level with accreditation from the National Accreditation Council for Technical Education (NACTE).

According to Zanzibar Mail Reports, SUMAIT University planned to introduce an Islamic Jurisprudence Programme and an MA. in Shariah. The courses were expected to begin at the university’s main campus. The TCU approved.

Details About the Journal

The Sumait University Journal is a publication of the Center of Research and Postgraduate Studies (CRPS) of the SUMAIT University of Zanzibar, Tanzania, as a peer-reviewed multidisciplinary journal having ISSN: 2507-7864.

Sumait University Journal has open access published biannually in Arabic, Swahili and English, with articles in multiple research areas such as, without limitation to Art, Islam, Computer and Information Technology, Natural Science and Social Studies.

Its first publication as a printed journal was in 2016. Five issues of the journal have been printed until December 2019, when it went online. This kept pace with modern advancements while allowing more searchers access to articles from multiple fields across the globe.

Promoting the role of the Sumait University raising and developing overall research standards according to methodological trends in different fields meeting the objectives of the publication.

SUMAIT University’s library has approximately 13,000 books, newspapers, subscribed periodicals and journals. The library belongs to COTUL supporting staff and students to work together and share information with other libraries in Tanzania. It also has a connection with Kuwait’s GUST library. The electronic version of the library has over 50 computers.

Click here for more articles related to Education in Tanzania!