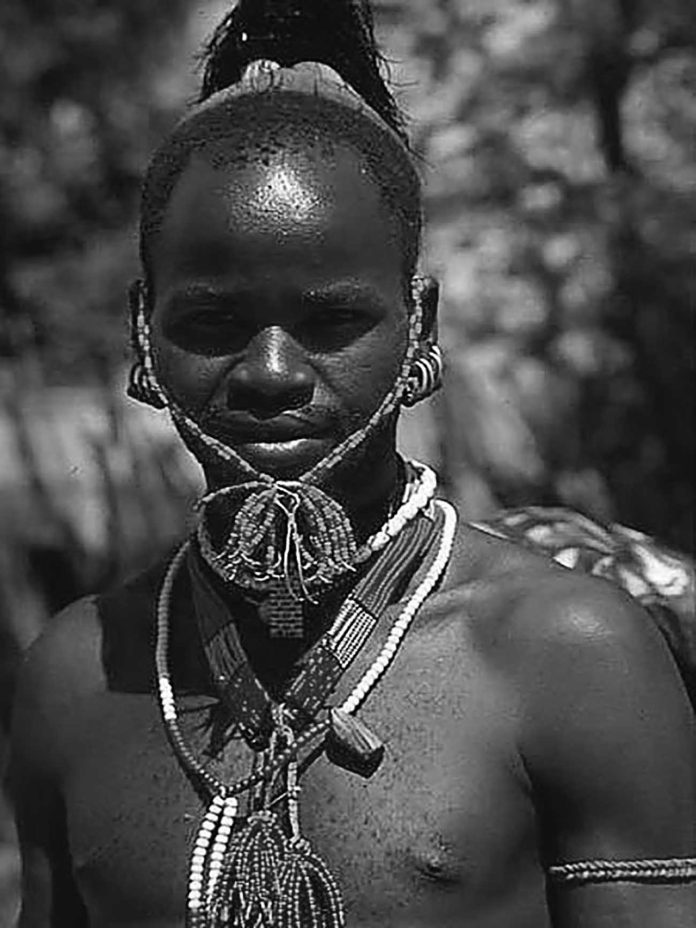 The Bena people are an ethnolinguistic group of Bantu origin. They speak the Bena language and live in the Njombe Region in the south-central part of Tanzania. The population of the Bena people was approximated to be 670,000 in 2001.

It is a Bantu dialect used in the Iringa region by the Bena people of Tanzania.

Consonants of the Bena of Tanzania