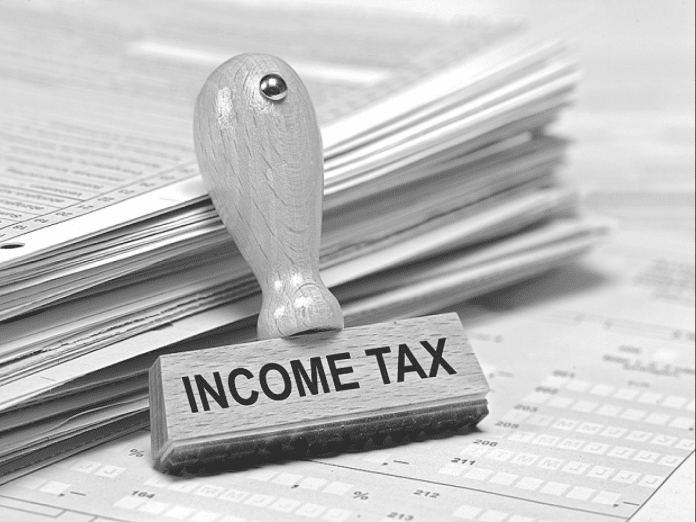 The whole process of income tax in Tanzania can be summed into two categories, small businesses whose taxes are assessed based on annual sales and are not required to prepare financial statements (estimating tax system) and medium-sized businesses whose income is measured by profits and are required to prepare financial statements (individual account system).

This is a tax system where people are taxed based on their annual sales. Taxpayers under this system are not obliged to prepare and submit audit accounts to TRA. However, one can choose not to use this system and decide to prepare the accounts of his business where he will pay taxes based on the profits he has earned.

Requirements to be Allowed to Use of an Estimated Tax System

Under this system, the tax paid is based on the taxpayer’s annual income. In the absence of a complete record, annual sales will be estimated based on the best decision of the tax commissioner. The annual sales categories and their tax rates are as set out below:

This is a group of taxpayers whose annual turnover is more than TSHS 100,000,000 and they are required to prepare an account and financial statements based on their tax issues and business.

This group represents individual income tax rate in Tanzania that bases on individuals’ profits. The standards used in this category are as follows:

Note: All non-resident income for the income year will be taxed at a rate of 30%

Completion of Tax Payment and Returns of Tax

Details of the Estimated Tax Payable

The taxpayer will be required to provide an initial statement of income that the taxpayer expects to receive in the financial year and must complete and submit a tax return of the estimate to the Commissioner within three months from the beginning of the revenue year (which for individuals will be calendar year from January to December). This statement includes a general statement of income and taxes payable for the revenue year. Taxpayers who prepare financial statements (People in the Account group) are required to provide electronic information for the estimated tax payable electronically (E-Filing System)

The taxable income tax return statement can be amended at any time during the revenue year to meet the new challenges affecting the income of the individual concerned. Adjustments are made to the electronic record keeping of the revised tax estimate information to be paid through the E-Filing System

The taxpayer is required to submit and pay the estimated annual estimated tax in each quarter of his or her income year. He must pay taxes in not more than four installments where each will be paid every three months. Payment dates are as follows:

· On or before 30 September

The private taxpayer is required to submit income statements (final returns) within six months after the deadline for the revenue year, this is between the 1st of January and 30th of June. Submission of income information is done through an electronic record keeping system (E-Filing System)

Penalty for Failure to Submit Income Tax in Tanzania

A person who fails to submit a notice or pay tax by the due date as required by the tax law shall be liable to receive a monthly penalty or a portion of the month for which the offense will continue. The penalty to be imposed is higher; 5% of the applicable tax rate based on the amount of tax payments that were not paid from the beginning of the period onwards; for an individual it is 5 points of currency and for a company it is 15 points of currency.