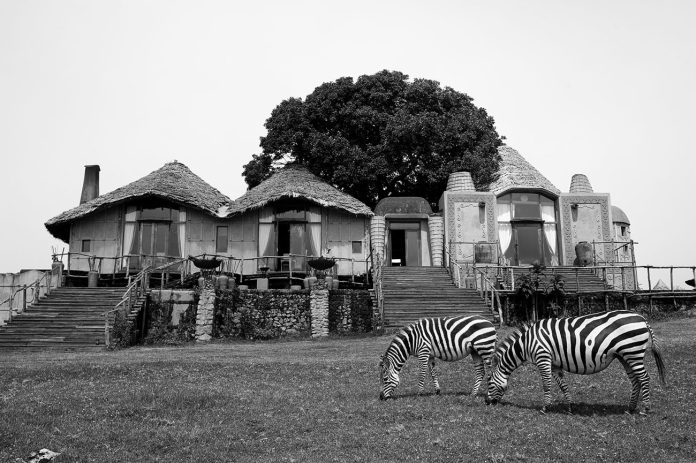 Ngorongoro Crater Places to Stay at Their Finest

This Crater is truly one-of-a-kind; it’s notoriously beautiful that it is bestowed as the world’s eighth wonder. Thanks to its abundance of ‘Big 5’ species and stunning landscape, it is a world-renowned wildlife viewing location. The Ngorongoro Crater is a must-see on any trip to northern Tanzania.

Because of its small size and widespread fame, the Crater is frequently overrun with tourists throughout the year. Therefore, if you’re planning on visiting the Serengeti, we don’t advocate staying more than two days in the area beforehand. When it comes to the best place to stay in Ngorongoro Crater, options are ranging from resorts and camps, some of which are located on the rim of the Crater itself. Animals and nomadic Masai pastoralists could cohabit in this park, including the Crater, since it was established in 1959 as a multi-use area. Outside of the Crater, visitors are only authorized to drive in this conservation area and the surrounding highlands.

Many hotel alternatives are near the Ngorongoro Crater, but each has unique features and top-notch services. A few lodges perched on the Crater’s rim provide spectacular views of the Crater, although the variety is small and the rates tend to be higher. But the luxurious hotels are certainly priceless if you have the means to pay for them.

The Plantation Lodge in the Ngorongoro Highlands is our best place to stay if you’re prepared to forsake the lodge’s vistas and pay less.

List of the Recommended Ngorongoro Crater Places to Stay