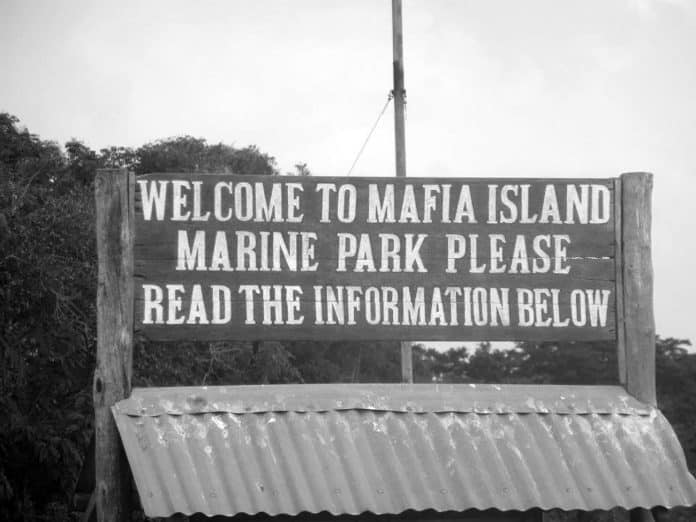 Mafia Island Marine Park is located in the Indian Ocean southeast of the Zanzibar archipelago, and it is a marine protected natural reserve. According to the Pwani Region of Tanzania, it is part of a marine conservation area.

Several years before Mafia Island Marine Park was established, skilled local fishermen reported that catch rates had dropped. In the opinion of these fishermen, this drop began in the 1960s due to overfishing, habitat damage, dynamite fishing, and harmful gear. Before the park’s establishment in 1995, catch per unit effort was at an all-time low in the 1980s and 1990s.

According to many Mafia Island anglers, the damaging practice of coral mining has been limited since the Mafia Island Marine Park’s inception, and it is now only permitted for sustenance use. Despite this, a 2003 survey discovered that only 14% of corals remained alive.

According to research, the biomass of freshwater fishes like Blackspot Snapper is six to 10 times greater in protected regions, and the size is also larger. Blackspot Snapper has responded positively to marine parks. However, further research is needed to assess how different species would react to the establishment of the maritime park to ascertain whether the Mafia Island Marine Park is effectively maintaining marine biodiversity.

According to 2004 research, fish numbers and median fish size are higher in the conservation area than at places further away. Spillover is a term used to explain the phenomena of increasing fish abundance within and around protected zones. Spillover happens when the fish population within a protected area has recovered to the point where the fish begin to leave the Mafia Island Marine Park, replenishing the fish population around it.

Several studies indicate that the loss of vital fishing grounds due to the Mafia Island Marine Park has harmed local fishermen’s capacity to support their families. According to this research, the park administration was more concerned with improving the marine environment than addressing the population’s human needs and problems. Many studies have identified the implementation of the Marine Park Conservation Area as a source of insecurity and uncertainty for rural livelihoods.