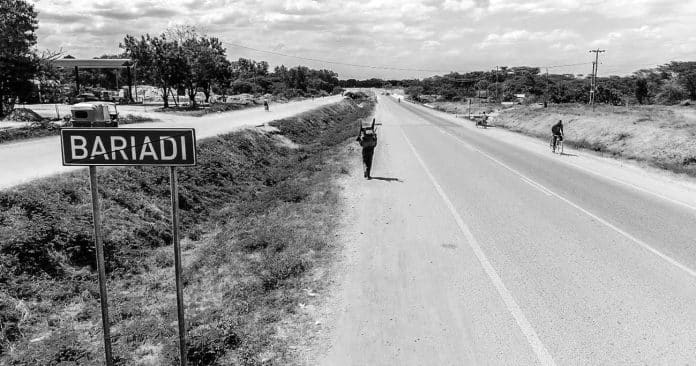 Bariadi is a town in Tanzania and the capital of the Simiyu Region. The town is the administrative seat of the District of Bariadi. Also, Bariadi refers to Bariadi Ward, which is an administrative unit within the district.

Location of the Bariadi District

In 2012, Bariadi was promoted to a Town Council position. The town council includes an area measuring 338.50 square miles (876.71 sq km). It is made up of ten wards: Sima, Bariadi, Bunahmala, Somanda, Nyangokolwa, Malambo, Guduwi, and Nyakabindi.

According to the town’s satellite map, Bariadi has many secondary and primary schools, churches of different denominations, some restaurants as well as branches of two of the biggest banks in Tanzania; National Microfinance Bank and CRDB Bank.

Other Important Things to Know About Bariadi