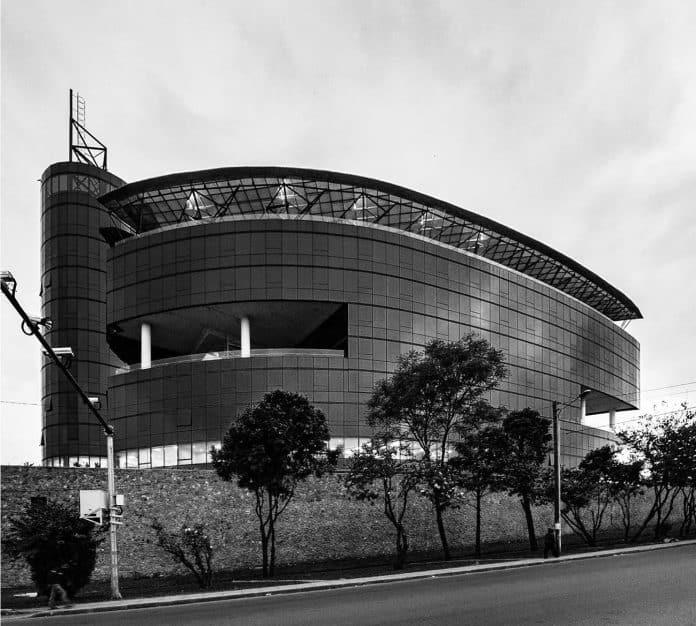 I&M Bank Tanzania Limited operates a Tanzanian commercial bank located in Dar es Salaam and is a subsidiary of I&M Bank Group based in Kenya. The Bank of Tanzania, Tanzania’s national regulator and central bank, has granted it a license.

As of 2013 December, I&M Bank Tanzania limited was a medium-sized financial organization that offered banking services to both people and corporations, with a focus on mid to big corporate clients. During that time, the total assets of the bank were projected to be worth USD 175.5 million (Tsh: 296.6 billion), with the equity of the shareholders valued at around USD 17.4 million (Tsh:29.4 billion).

I&M bank began its operations in Tanzania as CF Union Bank in 2002, with head offices in Dar-es-Salaam. The bank had two branches situated in Dar es Salaam by 2010 as well as a third in Arusha.  The owners of the CF Union Bank sold it to a consortium led by the I&M Bank Group in January 2010. PROPARCO, the French Development Agency, Kibo Fund, a Mauritius-based private equity company, and Michael Shirima, a businessman from Tanzania and Precision Air’s largest stakeholder were also among the consortium’s investors.

To reflect the change in ownership, the bank was renamed I&M Bank Limited (Tanzania) in September 2010.

I&M Bank Limited Tanzania had the following networked branches as of November 2014 November: