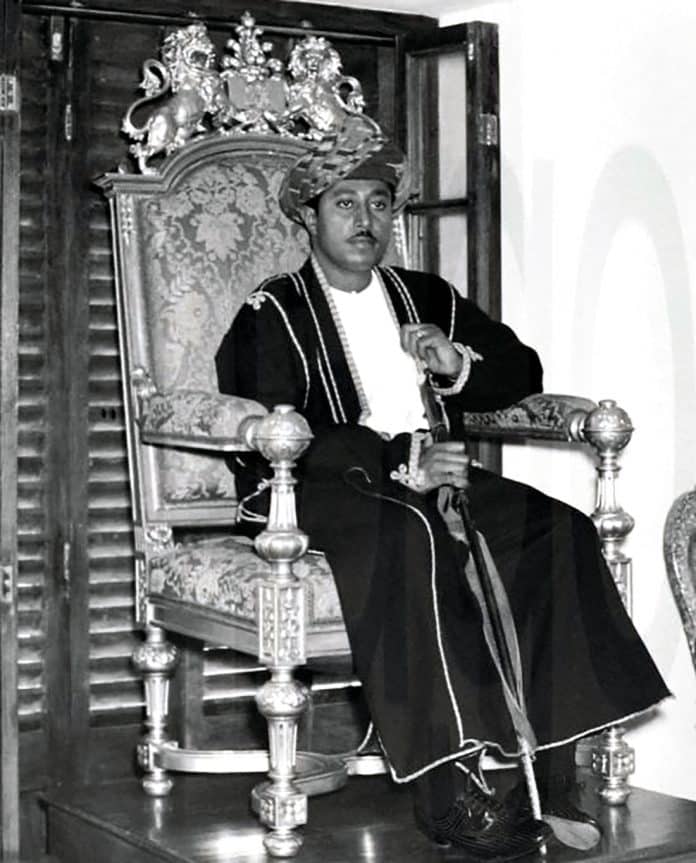 Mr. Jamshid bin Abdullah Al Said, GCMG (Arabic جمشيد بن عبدالله; born 16 June 1929), is a Zanzibari dynasty who was the last Sultan to rule Zanzibar before he was ousted in 1964 in the Zanzibar revolution.

He first fled to exile in Oman but was not allowed to stay indefinitely. He later moved to England, settling in Portsmouth with his wife and children.

Although his children and siblings all settled in Oman in the 1980’s, the Oman government continued to reject Jamshid bin Abdullah’s request to join them, citing security reasons. The position changed in September 2020 after 50 years in the UK, Jamshid bin Abdullah’s request to stay in Oman was accepted by the government of the new Sultan of Oman, Haitham bin Tarik, to return to his ancestral land as part of the Al-Said family not part of the Sultanate lineage.