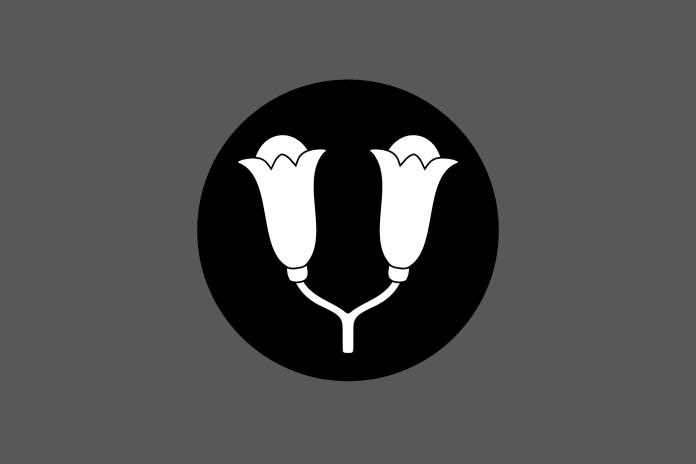 There is a descent list of Zanzibar sultans reigned the Sultanate of Zanzibar, which was established on October 19 1856 following Said bin Sultan’s death, who had governed Zanzibar and Oman from 1804. Zanzibar’s sultans were descended from a branch of Oman’s Al Said Dynasty.

Zanzibar was included in Oman’s foreign possessions in 1698, coming under the sultan’s administration. Said bin Sultan relocated his capital from Muscat, Oman to Stone Town in 1840 or 1832 (sources differ on the date). He formed a governing Arab class and promoted the growth of clove plantations on the island, employing slave labor. Zanzibar’s business shifted more into the hands of Indian subcontinent traders who Said invited to settle in Zanzibar. Following his demise in 1856, two of his sons, Majid and Thuwaini, fought over the succession, resulting in the division of Oman and Zanzibar into two distinct kingdoms; Thuwaini became Oman’s Sultan, while Majid was the Zanzibar’s first Sultan. Majid consolidated his dominance in East Africa’s slave trade throughout his 14-year tenure as sultan. Barghash bin Said, his successor, was instrumental in the abolition of slave trafficking in Zanzibar and in the development of the nation’s infrastructure. The nation’s slide towards the abolition of slavery accelerated under Khalifa bin Said, the third sultan.

Until 1886, Zanzibar’s sultan controlled a sizable section of East Africa’s coast, dubbed Zanj, as well as commercial routes that extended inland into the continent, all the way to Kindu on River Congo. That year, Germans and British met covertly and restored the sultan’s control to the territory. European powers took control of the Sultanate’s mainland territories during the following few years. Zanzibar became a British protectorate in 1890 when the Heligoland Zanzibar Treaty was signed during the reign of Ali bin Said. In August 1896, Zanzibar and Britain engaged in a war that lasted for 38 minutes, the shortest war recorded in history, following the assassination of Hamid bin Thuwaini by Khalid bin Barghash. The British desired Hamoud bin Mohammed’s ascension to the sultanship, in the belief that he would be far more amenable to collaboration. Khalid was given one hour to evacuate the sultan’s Stone Town residence by the British. Khalid did not comply, instead of assembling a 2,800-strong force to battle the British. The British attacked the palace and other strategic points across the city. Khalid withdrew and went into exile later that year. Hamoud was afterward appointed sultan.

Zanzibar gained independence from the United Kingdom in December 1963 and established itself as a constitutional monarchy under the sultan within the Commonwealth. During the Revolution of Zanzibar, Sultan Jamshid bin Abdullah was deposed after a month. Jamshid left the Sultanate, and Pemba and the People’s Republic of Zanzibar took its place. Tanzania was formed in April 1964 when the country was combined with Tanganyika to form Zanzibar and the United Republic of Tanganyika and was named Tanzania half a year later.