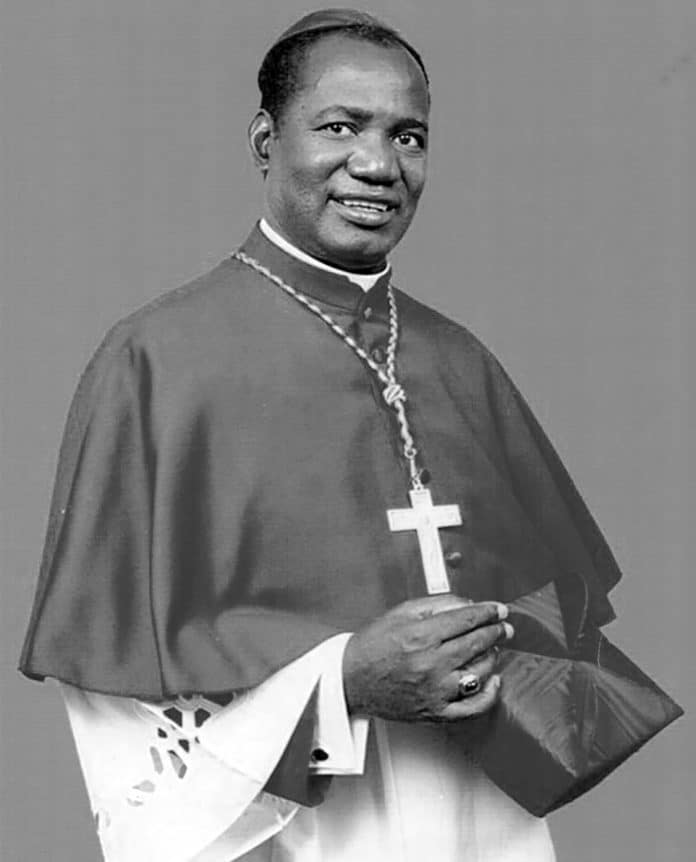 He possesses the following: Doctrine of Faith (congregations),  Curial Memberships Evangelization of the Peoples, The General Synod of Bishops has established a Special Council for Africa,  Culture (councils), Interreligious Dialogue .

He has been the president of the Symposium of Episcopal Conferences of Africa and Madagascar (SECAM) since 2007.

On September 18, 2012, Pope Benedict XVI named him as a Synod Father for the Synod of Bishops’ 13th Ordinary General Assembly, which took place in October 2012.

On August 15, 2019, Pope Francis announced his resignation as archbishop.

In 2000, Cardinal Pengo condemned homosexual actions, calling them “one of the most horrible crimes on the face of the globe.”

In 2004, he slammed the perpetrators of confrontations ostensibly for religious reasons.

Theology on AIDS in the Church

Further reading: The Catholic Church and the HIV/AIDS Epidemic

The AIDS pandemic, according to Cardinal Pengo, cannot be eliminated only or principally by the provision of prophylactics, but rather through a plan focused on individual responsibility education within the context of a moral perspective of human sexuality.

For more articles related to Worship in Tanzania click here!