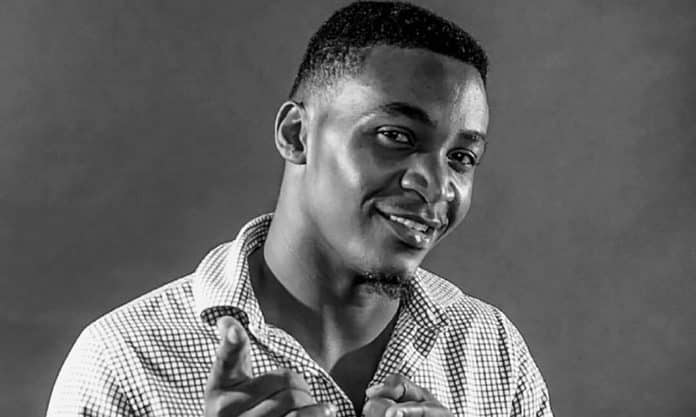 Mr Puaz, formaly known as Joel Vicent Joseph, is an artist/talent manager based in Tanzania, he is also the creator of the Puaz Foundation and Puaz Brand.

Born in Arusha, Tanzania, on March 31, 1985. In 2018, he joined on as a talent manager with the WCB Wasafi record label. He has represented artists such as Harmonize, Nedy Music, Shetta, and many more throughout East Africa. Joel was named “Best Collaborative Man Of The Year” at the Starqt Awards in South Africa in 2019 and “Best African Artist/Talent Manager” at the Africa Entertainment Awards in the United States in 2019.  He’s also been named one of Tanzania’s finest talent managers by BBC Swahili.

Mr Puaz began his career as a dancer, which led to opportunities in the music business. He intended to be a musician at first, and he was able to record a few songs, including ” Usiku Wa Leo,” but this did not lead to a breakthrough.

Joel began his profession as a talent management in 2016 when Tanzanian hip-hop musician Shetta requested him to become his manager. He aided in the rise to fame of artists such as Nedy Music, Ben Pol, Vanessa Mdee,  Darasa, Christian Bella and many more.

He joined WCB Wasafi in 2018.  Record label where he had been designated manager to Harmonize  who had been managed by Ricardo Momo previously. Unfortunately, owing to disputes with the artist Harmonize,<span style=”font-weight: 400;”> Mr Puaz chose to leave the record label in December of that year to operate independently and on other ventures. In October 2018, he released “Become Rich With Your Music,” a digital book.

Clothing, as well as accessories such as sunglasses and footwear, are included. Puaz Brand is a fashion brand that aims to change the entire look of clothing,  handbags, shoes for men and women, and more by offering them a wide range of fashion concepts while also giving them access to their favorite brands, which will further boost the development of the fashion industry, according to a statement released about the launch.