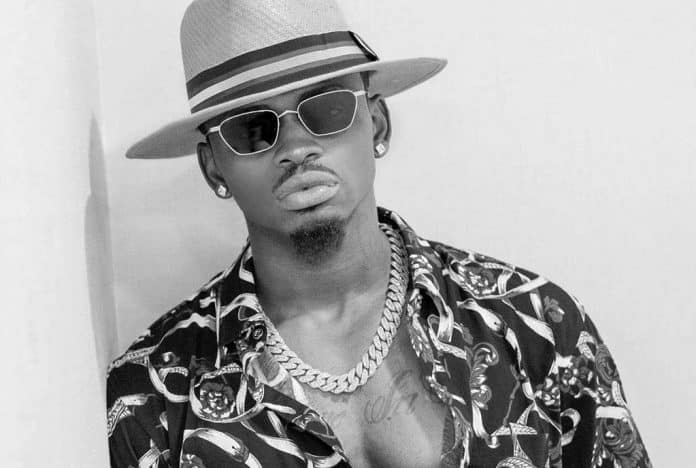 Diamond Platinumz is one of the most famous artistes in Central and East Africa. He is the first artiste based in Africa to have a cumulative sum of 900 million views on Youtube. He is among the highest earners in the music industry of the African Great Lakes area.

Diamond Platinumz and his record label WCB Wasafi agreed to a 360 deal with Warner Music Group in 2021.

Diamond Platinumz is a Muslim. He has two kids with his ex-partner, South Africa-based Ugandan businessperson Zari Hassan. He had his third child with Hamisa Mobetto, a Tanzanian model. Diamond was seeing Kenyan musician and model Tanasha Donna as of 2019. They had a son in October 2019. The pair have since parted ways, with Tanasha returning to Kenya.

The exact number cannot be verified by any credible source but basing on many popular websites focused on wealth of African musicians, Diamond Platinumz seem to be one of the top wealthy musicians coming out of Africa at the moment.

On January 23, 2019, Diamond was formally unveiled as Pepsi’s brand ambassador in East Africa.