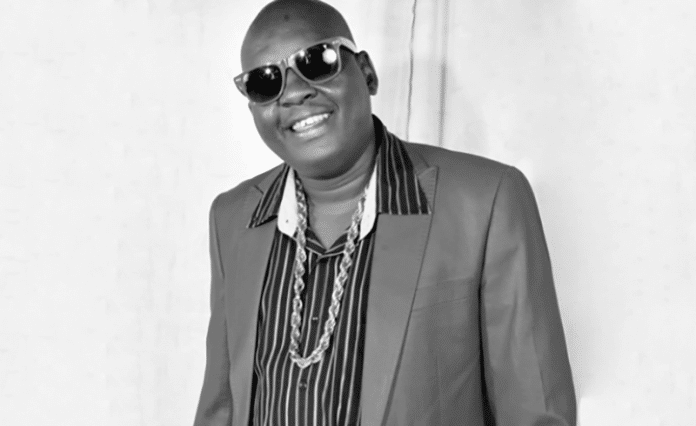 Joseph Haule, widely known by his stage name Professor Jay, was born on 29th December 1975. He is a Tanzanian politician, songwriter, rapper and erstwhile member of the Tanzanian parliament representing Mikumi constituency. Professor Jay is one of the notable artists of the Tanzanian hip-hop subgenre, Bongo Flava, which blends elements from Tanzanian tradition and Western hip-hop, including Swahili lyrics and an activism attitude towards national social problems like political corruption, wealth, HIV/AIDS and inequality).

Professor Jay’s rap career began in 1989. He started as a member of the rap group Hard Blasters, using the stage name Nigga J. The group was best known for their hit song “Chemsha Bongo” from their debut album, “Funga Kazi.” The group won the award of best hip hop group in Tanzania a year later.

He went solo in 2001 and has since released a number of hit songs, including “Zali la Mentali” where he featured Juma Nature and “Nikusaidiaje.” Professor Jay has released other songs like “Yakata Moyo” and “Piga Makofi.” Like Mr. II, Professor Jay is also a pioneering Tanzanian MC who has remained one of the most famous hip-hop artistes in Tanzania despite the influx of many new artistes. Also, he is similar to Deepac Braxx, who hails from Kisi County but lives in Nairobi, Kenya. His lyrics often bear political messages. He mimics an elder politician in one of his songs and mocks the false promises they make when seeking the masses’ vote. The song continues with the chorus “Ndio Mzee” meaning “Yes sir.” This is a reference to how politicians brainwash the public and make false promises again and again. However, after the release of the song, the lyrics were referenced by the president of Tanzania in one of his speeches, acknowledging the presence of bongo flava and the success of Professor Jay’s political lyrics.

His debut album, “Machozi, Jasho na Damu,” got instant recognition and won Professor Jay many awards. His second album, “Mapinduzi halisi,”  won him other awards like the best hip hop album in Tanzania.

Professor Jay’s former group, Hard Blasters, is set to make a comeback in 2009. The new lineup will be made up of Fanani, Professor Jay and Big Willy. They are expected to release a new album.

Professor Jay contested for a parliamentary seat to represent the Mikumi constituency as a candidate of CHADEMA during the Tanzanian general elections held in 2015.

It is hard to determine the exact and credible number in terms of Professor Jay net worth, as there is not a lot of credible sources in Tanzania that are specialized in this kinda of estimations. That said, Professor Jay was a politician and a very long time successful Tanzanian music artist, he is definitely up there in the list of wealthy musicians in the country and around Africa.