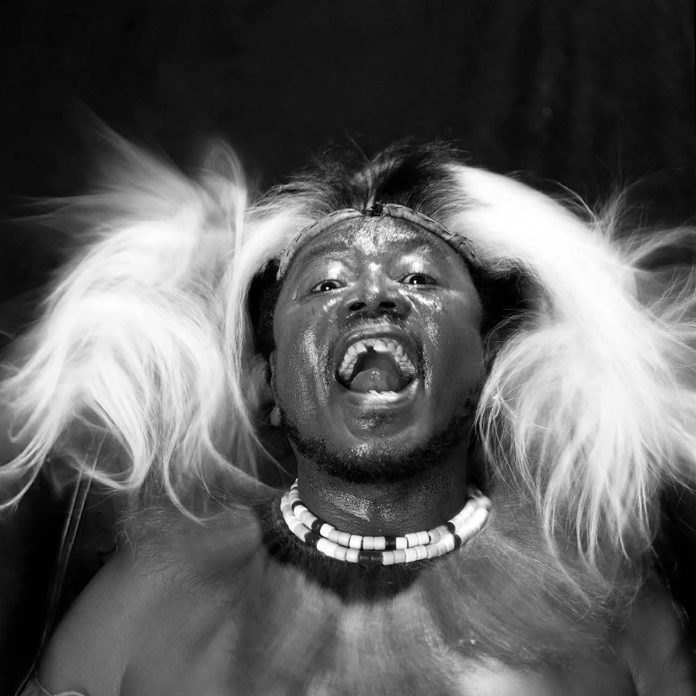 Hukwe Zawose Ubi was a well-known Tanzanian musician who lived from 1938 or 1940 in Dodoma, Tanganyika, until December 30, 2003 in Bagamoyo, Tanzania. He was a Gogo ethnic group member who played the ilimba, a big lamellophone akin to the mbira, and other traditional instruments. He was also a well-known singer. After he was invited by Julius Nyerere to live and work in Dar es Salaam, he gained national and international attention.

Hukwe Zawose was particularly known for his collaborations with Peter Gabriel, and he recorded two albums on Gabriel’s Real World Records label (Chibite and Assembly). Assembly, his final album before his death, was a collaboration with guitarist/producer Michael Brook. He received the Hall of Fame Award at the 2005 Tanzania Music Awards. Throw Down Your Heart, a 2009 documentary about American banjo player Béla Fleck’s journey through Africa, features his family.