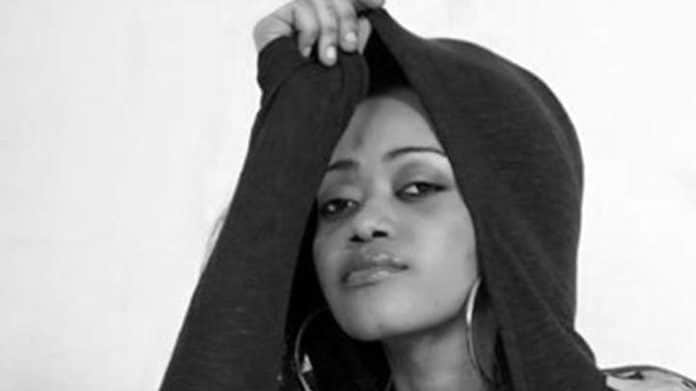 Rehema Chalamila (born May 15, 1982 in Tanzania Iringa) is a Tanzanian artist who goes by the stage name Ray C. Afro pop, especially bongo flava, is her musical genre.

Ray C worked as a broadcaster for  Clouds FM radio station based in Dar es Salaam before going into music. In 2003, she launched her first album, “Mapenzi Yangu.”