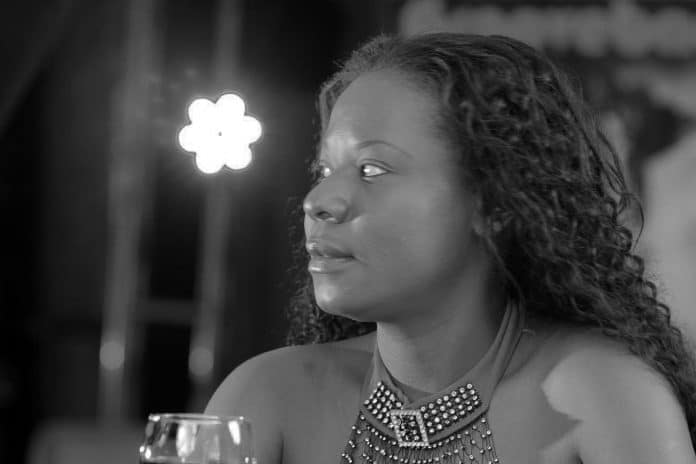 The Tanzanian singer Lady Jaydee was born on the 15th of June 1979. Her other stage names are Lady Jay Dee and Lady JayDee in Town. She is an Afro Pop, R&B, and Zouk artist.

Lady Jaydee is known as the Bongo Flava (Tanzanian Music) queen and is one of the first female artists to sing Swahili R&B songs. She was a performer during the Kora All Africa Designers Competition.

Taurus Musik – one of Africa’s most successful labels, also signed her.

Lady Jaydee was born as Judith Wambura Mbibo in Shinyanga. She is one of Lameck and Martha Mbibo’s ten children. She attended Bugoyi Primary School for her primary education and completed her secondary at the Zanaki Secondary School. Taurus Musik signed Lady Jaydee in 2017.

2010 – Comprehensive Community-Based Rehabilitation in Tanzania (CCBRT) appointed Lady Jaydee as their ambassador for helping women who suffer with Fistular disease.

2012 – Lady Jaydee served as an ambassador for the National Microfinance Bank project PESA FASTA in Tanzania.

2014 – Oriflame Sweden signed Lady Jaydee as a brand ambassador, and Marie Stopes Tanzania appointed her to be their Family Planning Ambassador in Tanzania.

Lady Jaydee songs consist of a total of 7 studio albums to her name:

Other Important News About Lady Jaydee