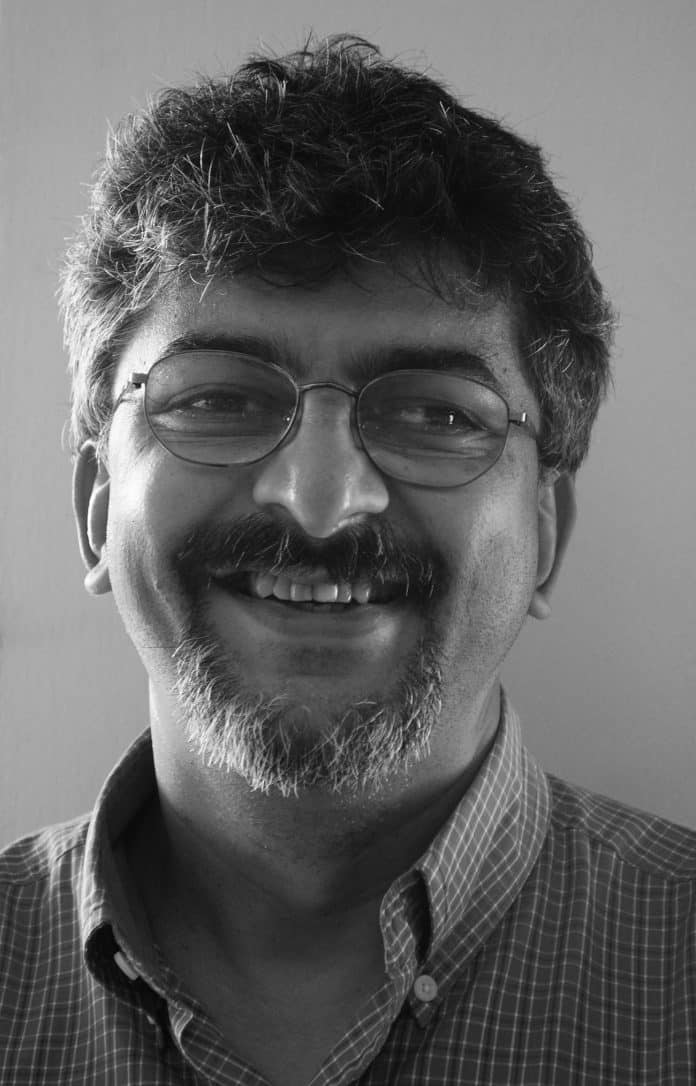 Rakesh Rajani is a Tanzanian civil society activist who was born in 1966. Starting in 1991, he founded and directed significant social projects in the growth of the education system in Tanzania and most of East Africa, including hakielimu.or.tz, which advocates for young people via education, and more recently, uwezo.net and twaweza.org, which promotes open government and information technology. In addition, he assisted in the founding and served as the inaugural chairman of Policy Forum, a Tanzanian network of over 100 non-governmental organizations dedicated to making “policy work for people.” Rajani is regarded as a thought leader[by whom?] for much global development work, notably in East Africa and worldwide, in areas such as child rights, education, democracy, and open government.

Rajani was birthed in Tanzania and attended the International School Moshi for his basic and secondary schooling, graduating in 1985. He then obtained a Wien Scholarship to study in the United States, earning a BA in Philosophy and English Literature from Brandeis University in 1989 and an MTS, (Liberation) Theology from Harvard University in 1991. Rajani was a member of the Catholic Worker action at Haley House in Boston, MA, while attending Brandeis and Harvard.

Rakesh Rajani worked as the 1st Executive director and was the co-founder of the Kuleana Centre for Children’s Rights in Mwanza, Tanzania, from 1991 until 1998. The group worked with street kids and pushed for their rights all around the nation. The work with homeless kids was centered on a situation analysis, which helped transform public perception of street children from one of charity to one of deprivation caused by a lack of rights. The Maurice Pate Award was given to it, although it is now mostly obsolete.

Rajani worked as a resident fellow at the Center for Population and Development Studies at Harvard University and the Harvard Law School’s Human Rights Program from 1998 to 2000 after Kuleana. He remained a non-resident fellow for several years after that, notably from 2006 to 2009 as an affiliate of the Joint Learning Initiative on Children and HIV/AIDS.

Rajani was the executive director of HakiElimu when it was created in 2001. Throughout the 2000-2010 decade, the organization provided external advice on the primary and secondary school education development plans (PEDP and SEDP), which led to the growth of government primary and secondary schools in Tanzania. Rajani also co-edited two volumes of talks and writings on education by Tanzania’s first president, Julius Nyerere. Rajani resigned as executive director at the end of 2007 but remained involved with the organization via the Board of Directors until 2009.

Rakesh Rajani served as a consultant for Hivos, the William and Flora Hewlett Foundation, Google.org, and other organizations between 2008 and 2009. His principal responsibilities were investigating and advising on how citizen-driven accountability in East Africa might be increased. Twaweza, a program to increase access to information, citizen agency, and better service delivery in Tanzania, Kenya, and Uganda, was founded in 2009 as a result of this work. Rajani was instrumental in the formation of the Open Government Partnership, where he worked for 2 years as the civil society chairman. Uwezo, a significant Twaweza initiative, conducts a large-scale evaluation of basic reading and numeracy on a regular basis in Kenya, Uganda, and Tanzania. The major result of this study was established in the 2018 World Bank Development Report. Another notable project established under Rajani’s guidance is Sauti ya Wananchi (Citizen’s Voices), Africa’s 1st nationally representative cell phone poll, which gathers and publishes autonomous and scientifically valid data on a regular basis.

Rajani left Twaweza in December 2014 and joined the Ford Foundation’s Democratic Participation and Governance initiative in January 2015, where he was entrusted with improving the organization’s worldwide participation. Rajani was a member of UN Secretary-General Ban Ki-Independent moon’s Expert Advisory Group on the Information Revolution for Sustainable Growth, which was co-chaired by Robin Li and Enrico Giovannini from 2014 to 2015.

Rakesh Rajani has two children, Amar and Chhaya, born to his marriage in 1998. Rajani was raised in a Hindu home before becoming a Christian.

Are our Children being Educated? Uwezo published a study in 2010 measuring literacy and numeracy in Tanzania; more such studies may be obtained at http://www.uwezo.net.

Whose business is it to develop? Experts I In an Open Society, Experts

Is your child able to count and read? Measuring  East African Learning Outcomes.