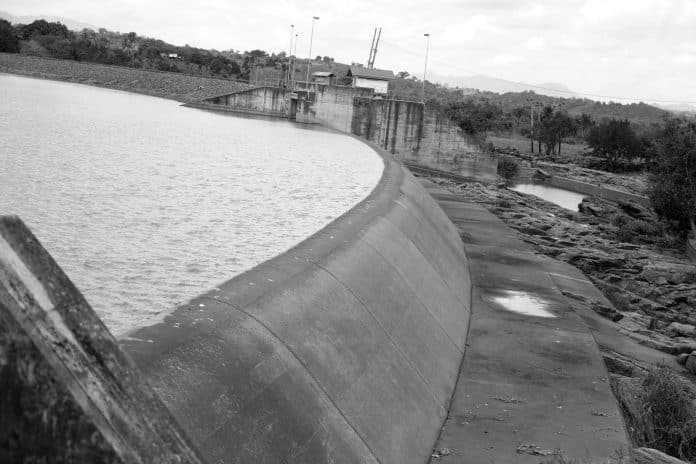 A Quick Overview of the Pangani Hydro System and Falls Dam

Overview of the Pangani Hydro System

Construction work started at the dam in December 1991. It was quickly commissioned just three years later to put an end to power shortages in the country. European Scandinavian countries (Sweden, Finland, and Norway), which collectively decided to fund the Pangani Falls Redevelopment Programme in 1989, financed the whole project. A total of $126 million was spent on the project. The three financiers that paid are Sweden’s SIDA (25 percent), Finland’s FINNIDA (33 percent), and Norway’s NORAD (42 percent).

The New Pangani Falls Hydropower Station is located in the Tanga region’s Muheza district. It is 12 kilometres off the Tanga-Segera highway at Hale Township. Commercial operations began at the plant in November 1994. Prior to the opening of the plant, Tanzania had experienced a severe power shortage since 1992. Thus, the early opening of the plant (3 months earlier than initially planned) rescued the country’s power situation.

The power plant uses the total head and flows available on Pangani River’s lower reaches downstream of the Hale power plant, where 21 megawatts were commissioned in 1964. The plant’s capacity is four times higher than the Old Pangani Falls Hydropower Plant, which was closed for the redevelopment.