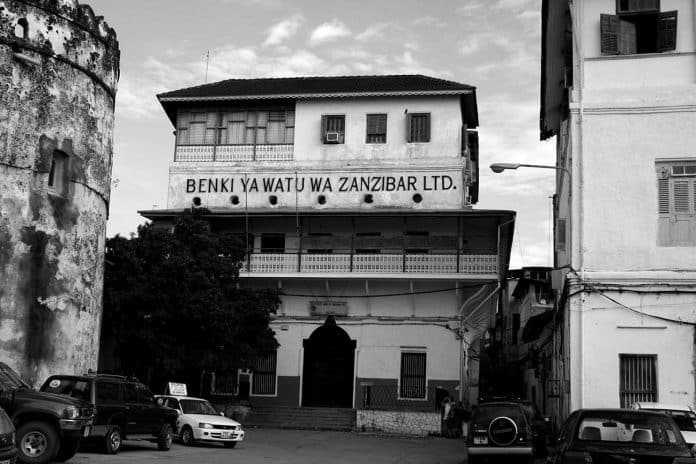 The People‘s Bank of Zanzibar (PBZ) operates as a Tanzanian commercial bank. The Bank of Tanzania, Tanzania’s national regulator, and the central bank has granted it a license.

The Zanzibar government established the bank in 1966. It operates as a retail bank, catering to individuals, medium and small-sized businesses (SMEs), and major corporate clients. Its initial service region was restricted to the Pemba and Zanzibar islands.

The bank set up a Dar es Salaam branch in April 2011. It planned additional branches in Arusha, Mwanza, Mbeya, and Mtwara by May 2012.

Apart from the traditional banking services it provides, the bank introduced the Islamic bank window in December of 2011.

The Zanzibar government owns 100% of PBZ.

The People’s Bank of Zanzibar swift code is PBZATZTZNWK. The bank had 11 branches in the following places by November 2014: