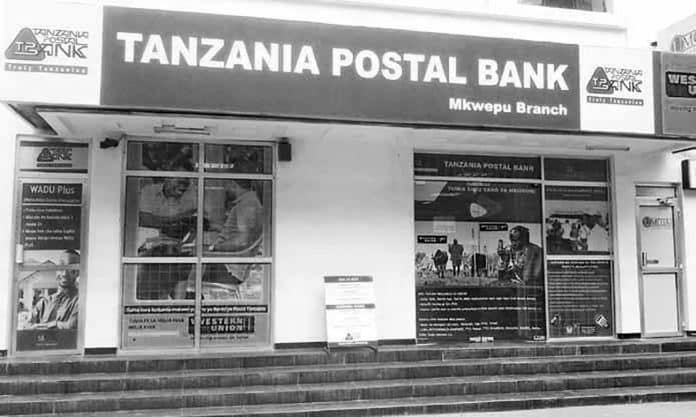 Tanzania Commercial Bank is a bank operating in Tanzania. The commercial bank was previously known as TPB Bank PLC (Tanzania Postal Bank). The country’s official banking sector regulator and central bank, the Bank of Tanzania, licenses and supervises the bank.

History of the Postal Bank Tanzania

The management of the bank in 2015 disclosed that the bank would be listed on the Dar es Salaam Stock exchange to bring in capital to automate its operations and expand. The bank formally rebranded in January 2017, and its name was changed to TPB PLC.

The central bank merged two poor-performing banks (Tanzania Women’s Bank and Twiga Bancorp) into the bank in 2018. Also, in 2020, the bank of Tanzania merged TIB Commercial Bank with TPB. The bank’s total assets are set to hit over TSh 1 trillion with the merger.

The bank, in 2021, rebranded and became known as Tanzania Commercial Bank, a name that reflects the institution’s national nature. Its cumulative assets at the time had grown to more than  1 trillion TzS (approximately $346 million).

Other Important Things About the Former Tanzania Postal Bank