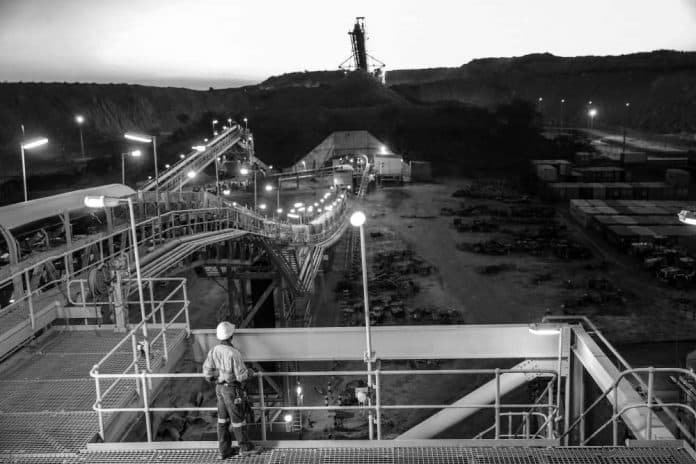 Essential Things to Know About Corporate Tax in Tanzania

A citizen of Tanzania pays tax on all income worldwide, irrespective of source. Non-residents pay tax on income with a source in Tanzania.

A 30% income corporate tax in Tanzania is levied on the income of companies based in the country and the permanent establishment (PE) of a non-resident corporation or 5% of the revenue of technical and management miners, as well as oil and gas workers (issued via WTH). Certain income of non-residents are taxed at the relevant non-resident WHT rates (see Withholding Tax section for relevant rates).

Profits made from investments in Tanzania are subjected to an income tax of 30% where such investments are within the principles of source.

Companies recently listed on the Dar es Salaam Stock Exchange (DSE) are eligible for a reduced CIT rate of 25% for three consecutive years. At least 30% of a company’s shares must be public to meet the requirement completely.

An alternative minimum tax rate of 0.5% applies to the turnover of companies with unrelieved tax losses for the current and previous two years of revenue. Only agricultural companies and companies involved in education or health delivery are exempted.

Things to know About Entity Taxation What is an Entity?

Is a Partnership Liable for Corporate Tax in Tanzania?

A partnership does not pay income tax on its income and is not entitled to any tax credit on such income. However, an income tax is imposed on each partner’s profit from the partnership.

What is the Revenue Year?

What is a Tax Return Submission?

Tax Statement Estimated to be Paid

Dates to Fill Out Taxable Estimates

The estimated tax payable will be paid in quarterly installments. Suitable tax payment dates are as follows.

(a)for a person whose income year is a period of twelve months from the beginning of the calendar year, on or before the last day of the third, sixth, ninth, and twelfth months of the income year.

Phase One – On or before March 31st Phase

(b) in the case of a person whose income year is outside the calendar year, due dates are at the end of each three-month period from the beginning of the income year Note / Quote: A taxpayer may choose to enforce payment of more than one installment at a time.

Returns (Final submission) will be submitted within six months after the end of the income year. On the part of the corporation, the returns will be prepared or certified by an accredited public accountant in public practice (approved by the National Board of Accountants and Auditors – NBAA), accompanied by certified financial statements and other required information.

Note: Some people and or entities are exempted from submitting income returns. This includes non-residents except those with a permanent local establishment who have no income tax payable or whose income tax is paid for the income year, which includes benefits only under one installment tax at the time of recognition or single instalment tax as provided for in the Income Tax Act. However, this group of individuals may be asked to send a file to the Commissioner for a written statement served on the person.

If a person has reasons that could prevent him or her from submitting a payment on or before the due date, he or she may apply for an extension to submit the income return. The request will be made electronically through the electronic submission system (E-filing System).

A person who fails to submit payment or payment of tax by the due date as required by the law of corporate tax in Tanzania shall be liable to a penalty on a monthly or part of a month period if the dispute persists. The existing penalty is the higher of;

5% of the tax amount assessed in accordance with the payment of tax less the tax paid by the beginning of the period towards that amount; and for one person, 5 currency points or for a company, 15 currency points.