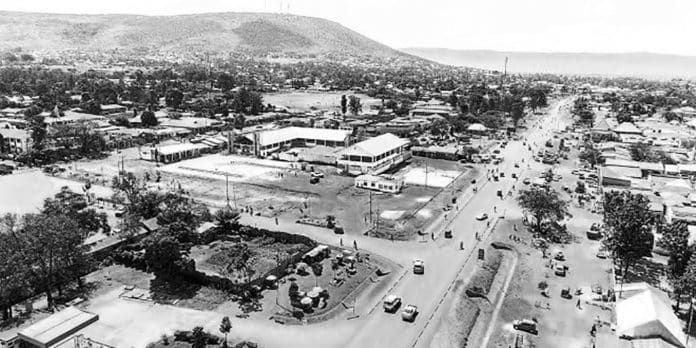 According to the 2012 census, Magu District had a population of 299,759 people which was less than the 2002 population which was 416,113. The reason is that the district was divided in half in 2012. Half of the original Magu district now belongs to the new Busega District in the Simiyu Region.

Magu District has four administrative divisions which were formed in 2012. These are:

In 2002 Magu District was divided into twenty-seven administrative wards. Later in 2012 after going through major restructuring it was split into eighteen wards.

The twenty-seven wards that are in Magu District as of 2002 are as follows:

Magu District’s Wards after the 2012 restructuring

Other Important Things in Magu